Brett Gilliland, founder and CEO, Visionary Wealth Advisors, talks about the motivations behind his move.

The theme of “incongruence” weaves through many of the stories shared by advisors who’ve changed firms or models.

Because it becomes difficult – if not impossible – to serve clients and grow your business when there’s a misalignment between your goals and those of your firm.

As a Managing Director at Northwestern Mutual, Brett Gilliland found that the lack of alignment could not be more apparent—nor more limiting.

In his role, he wore multiple hats—serving as a financial advisor, plus recruiter with the responsibility for the training and development of novice advisors. But as Brett became more successful, he also became less satisfied—and the feeling of being at odds with the goals of Northwestern became more apparent.

He wanted greater agency over how he served clients, to be able to freely market and provide unbiased, unconflicted advice without feeling pigeonholed into selling insurance.

And ultimately, as Brett put it, he wanted to “play in a different sandbox.”

So after 13 years with Northwestern, Brett and his partner Tim Hammett decided it was time to build something that was more aligned with his vision. And in March of 2014, RIA firm Visionary Wealth Advisors was born with $300mm in assets.

But it’s Brett’s “Jerry Maguire” exit story that’s really compelling—and a true testament to the respect and trust he developed with his team at Northwestern.

Today, Visionary manages over $1.8B in assets, and has 30 advisors on the team. 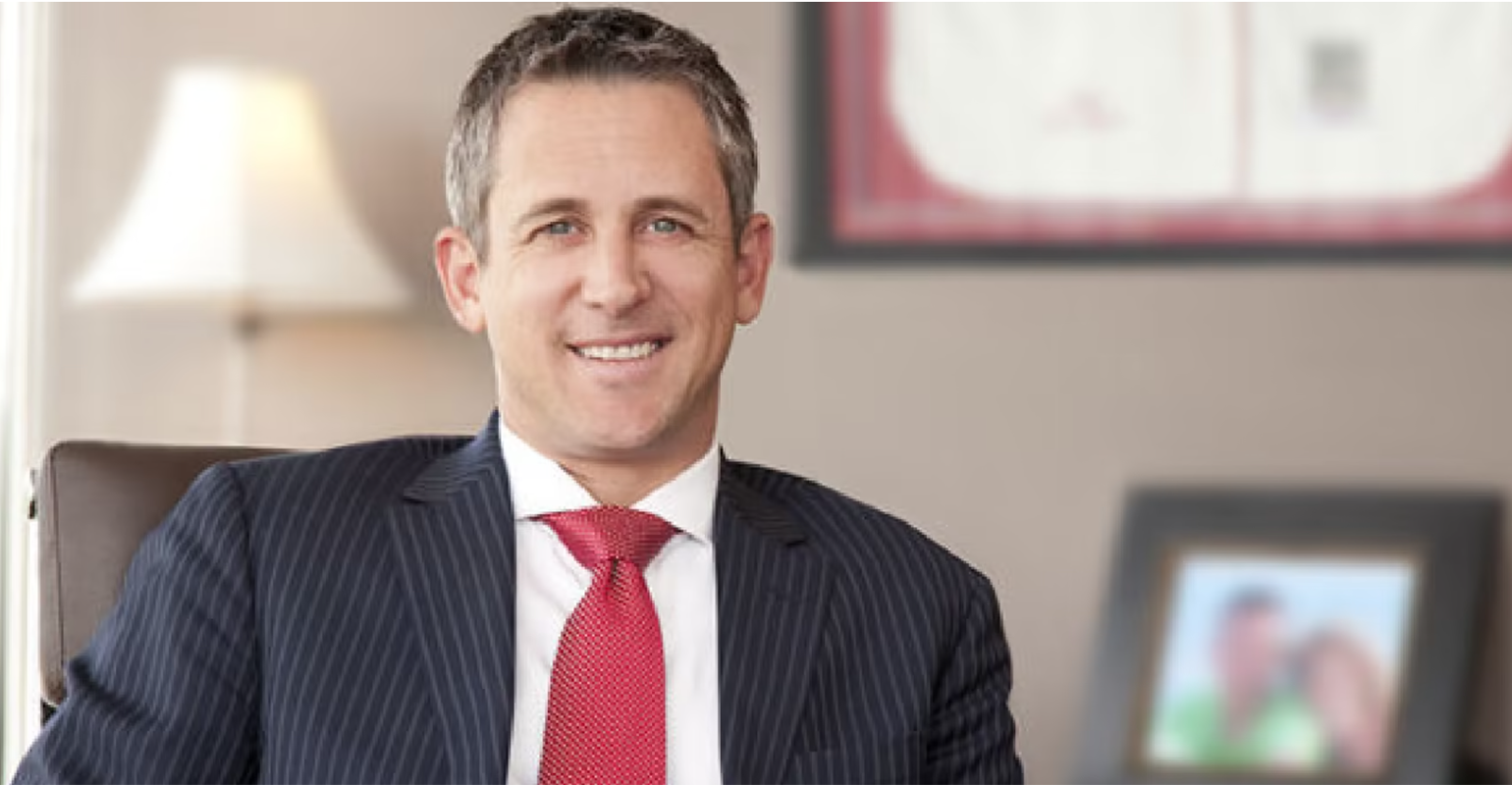 In this episode, Brett talks with Louis Diamond, sharing details about the motivation behind his move and more, including:

Listen in as Brett shares a resignation story unlike any other—with key takeaways for employee advisors and business owners alike.