The top four breakaway stories from the Mindy Diamond on Independence podcast.

The desire for greater freedom and flexibility in how advisors serve their clients and grow their businesses is the driving force behind the continual expansion of the independent space.

To celebrate July 4 holiday—and all that independence has to offer—we’ve curated 4 of the top breakaway episodes from our podcast series. Each candid narrative describes the motivations behind the leap—and what each advisor found on the other side.

Betting on the Long-Term: Former Merrill Resident Director Shares Why Her $1B Team Broke Away

It was a decision that Melissa Bouchillon and her husband Kelly didn’t take lightly. Especially as a loyal Resident Director for the firm. And, also, because leaving meant a portion of their assets would stay behind.

Or the way she put it, “Shrinking with an intent to grow.” 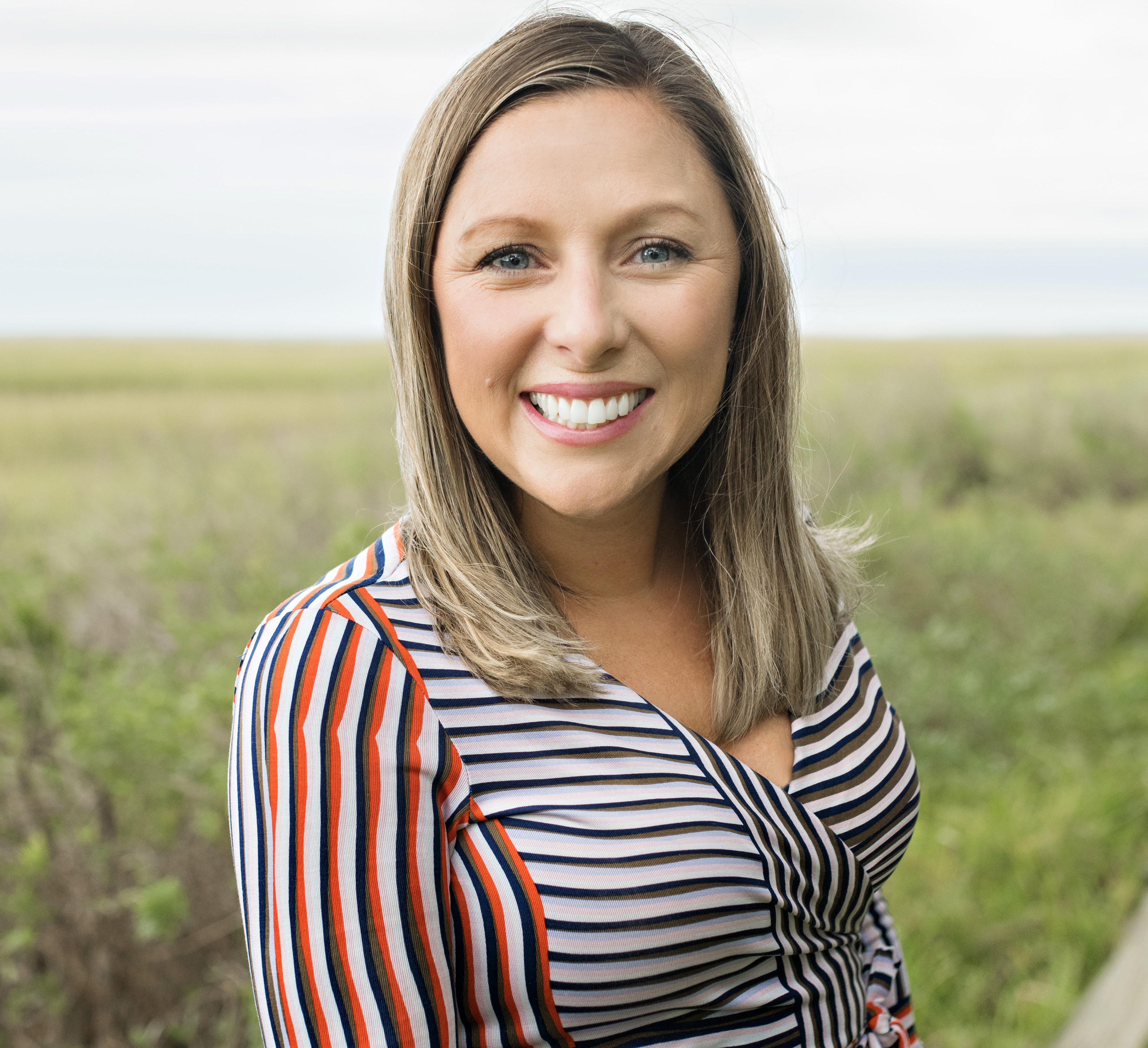 The Limitations of Building a Billion-Dollar “Boutique Firm” within a Wirehouse: A UBS Breakaway Story

Terry Cook and his 13-member team were managing $1.3B in assets at UBS—a business he built over nearly 3 decades in the wirehouse world: 17 years at UBS and 9 years prior at Merrill.

As Terry tells it, they operated much like a boutique multi-family office within the wirehouse, serving a small number of clients; primarily affluent, multi-generational business owners.

But as time went on, he found their clients wanted more from them beyond investment management—from booking travel to advising on health care choices. All things, as he puts it, “that would give any wirehouse heartburn” should you even consider it. 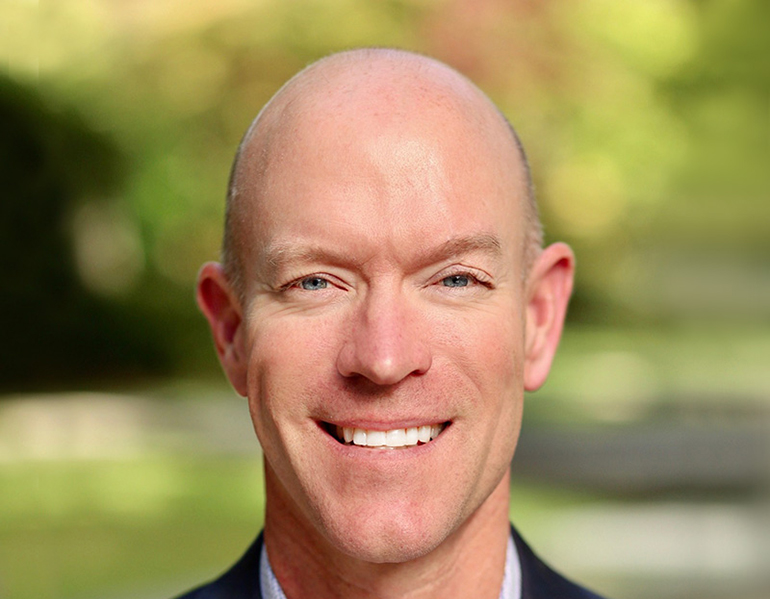 In this episode, Terry discusses:

Life After Goldman Sachs: A Story of Extraordinary Success

Any advisor who chooses to leave the comfort, familiarity and support of a major firm for independence is nothing less than courageous. But it is especially brave when a Goldman Sachs advisor does so.

Because Goldman advisors face the most onerous of post-employment restrictions: Garden Leave.

So imagine a Goldman advisor making the leap 10 years ago—that is, at a time when independence wasn’t nearly as mainstream as it is today.

Justin Berman was running a successful private wealth practice at Goldman Sachs, managing over a billion dollars in assets. But he felt things were changing, limiting his ability to serve his high net worth clients’ needs and continue to grow his business.

So after almost 7 years with the firm, he opted to make the biggest leap of all and go independent, forming Atlanta-based Berman Capital Advisors. 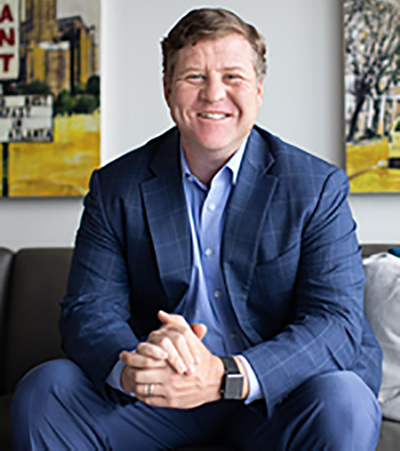 Then the decision to stay or go rests often on the calculus of whether advisors are willing to leave some of their assets behind for the potential of being able to better serve their core customers and grow their businesses with greater freedom and flexibility.

Essentially, getting smaller to ultimately get bigger.

That’s what Morgan Stanley breakaway Jason Fertitta and his team did in April of 2019: They opted to leave behind two-thirds of their $6B in assets when they left Morgan to build independent firm Americana Partners in Houston, Texas. 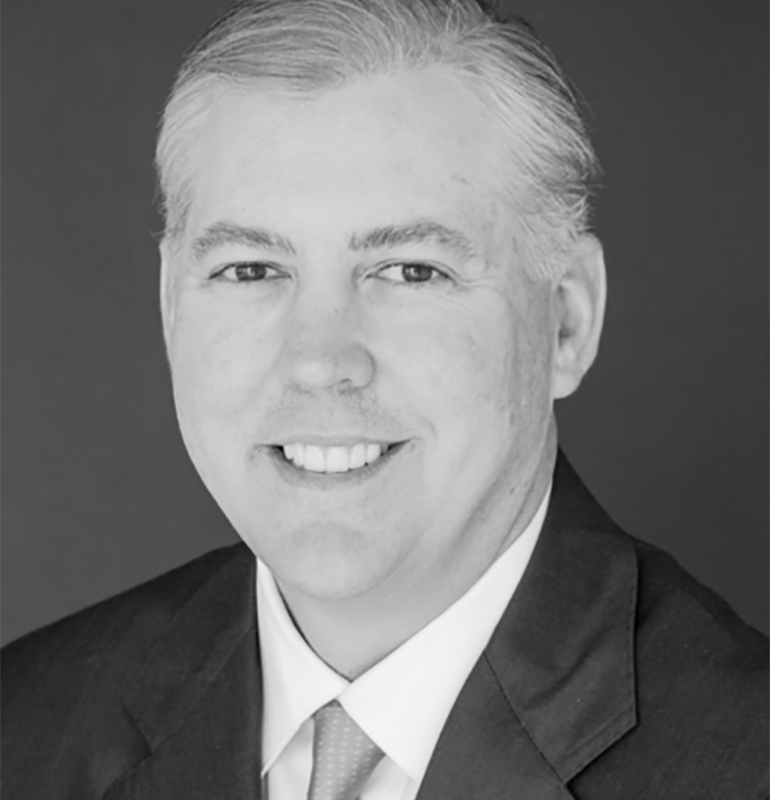 Jason discusses his journey , including: