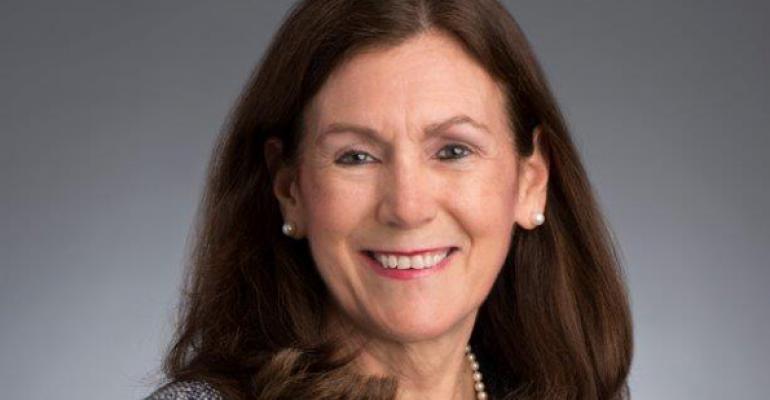 CFP Board Responds to WealthManagement.com Survey

A recent WealthManagement.com article (“Is the CFP Board Losing Credibility in the Eyes of Advisors?,” April 11) does not provide an objective or balanced report on the attitudes of CFP professionals or CFP Board. The article seems to be an attempt to justify WealthManagement.com’s pre-determined viewpoints by using an unrepresentative “survey” full of leading and biased questions.

Survey questions were constructed using wording with negative connotations to prompt responses to support WealthManagement.com’s editorial perspective. Further, the survey response rate – 321 in total, which accounts for only 0.8 percent of the sample – cannot confidently be considered statistically significant or representative of the more than 69,000 CFP professionals.

Moreover, the article reports the data in a biased manner.  While the article would have readers believe that CFP professionals are concerned about the value of their certification or the direction of the organization, the preponderance of the results is actually supportive.  For example, nearly 72 percent believe having the CFP certification helps them in attracting clients; 68 percent do not believe the value of the certification has experienced any negative effects in the eyes of clients and prospects; and more than 70 percent have not changed their opinion about the CFP certification recently.

WealthManagement.com’s survey also asked the wrong question related to CFP Board’s Public Awareness Campaign. The campaign’s central goals are to raise awareness of and preference for the CFP certification and the benefits of working with a Certified Financial Planner professional – not to generate business for CFP professionals as suggested by the survey.  The campaign was developed in response to direct requests from CFP professionals,  is supported by 86 percent of our CFP professionals, met its initial four-year goals in just two years, and continues to see strong results. The increase in the CFP certification fee, introduced in 2011, is dedicated exclusively to the public awareness campaign; no part of this increase is put toward CFP Board’s overhead or operating expenses, including CEO or any other CFP Board compensation.

CFP Board remains as committed as ever to its mission to benefit the public by granting the CFP certification and upholding it as the standard of excellence for ethical and competent personal financial planning. The CFP certification has never been stronger, thanks to the work and dedication of the thousands of CFP professionals who abide by our high standards. We are proud to work with them on behalf of the American public and the financial planning profession.

Marilyn Mohrman-Gillis is the managing director of public policy and communication at the Certified Financial Planner Board of Standards, Inc.

We appreciate Marilyn Mohrman-Gillis’ engagement and response to our survey, but take issue with the main thrust of her argument that we entered into the survey without objectivity or balance.

Our respondents agreed to take the online survey before seeing any of the questions, so there was no self-selection among disgruntled advisors skewing the results, as the CFP Board contends.

The Board contends our survey “could not be considered statistically significant.” Our polls and surveys are meant to capture a snapshot of sentiment; still, a response rate of 321 out of a 40,000 sample size yields a sampling error of 5 percent at a 95 percent confidence level, only 1.5 percentage points higher than the Board’s 2013 survey, where 803 respondents had a sampling error of 3.5 percent. Also worth noting is that the Board’s previous 2011 survey had 297 responses. Presumably the board stands behind that survey's findings.

More confusing, after challenging the credibility of our survey, the Board uses the findings to point out that the majority of respondents do not think negatively of the CFP Board or the value of the designation. That is true, and we reported it. But we think it noteworthy that a significant minority does feel the credibility of the organization has taken a hit and that the credibility of the designation has been tarnished; the comments in the story were a fair representation of the comments we received. There was not bias in selecting only the quotes that fit with a theme. The flood of comments the story generated online also seems to support the fact that there are significant rumblings of dissatisfaction in the ranks of CFP holders.

As for the public awareness campaign, the Board suggests WealthManagement.com “asked the wrong question.” The high-profile campaign (funded by an increase in fees on CFP members) was not meant to generate business for CFP professionals, the Board says; instead, it was to highlight the “benefits of working with a Certified Financial Planner.” The difference is lost on us.

Unlike other publications that are content to print anonymous accusations about the propriety of the CFP Board, WealthManagement.com takes very seriously our reputation for transparency and disclosure. We print no anonymous attacks; we fielded the survey to gauge the sentiment of CFP holders towards the designation and the granting board in the wake of a number of controversies all seeming to erupt within the past year.

We are appreciative of the high standards the CFP Board brings to bear on the industry, and the spirit and intent of its support for financial service professionals. But the Board’s refusal to acknowledge any problems, and its dismissal of CFP holders who voice dissent as being a merely disgruntled minority, doesn’t bode well for the future of an organization that plays such a vital role in creating a cohesive profession out of a maturing industry.