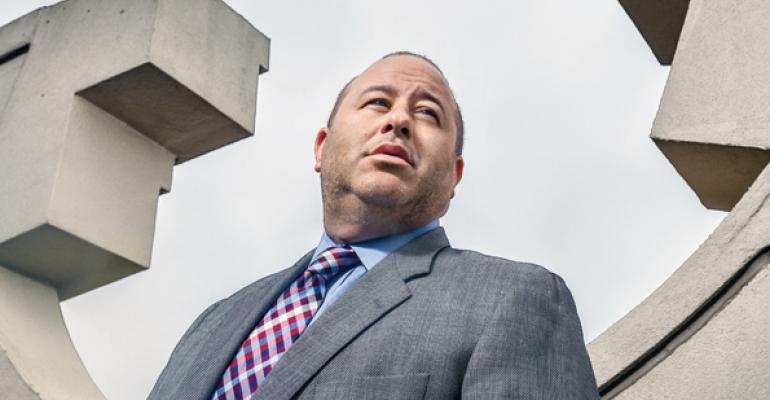 When Is an RIA a Custodian?

The SEC attempts to clarify rules around standing letters of authorization, and when an RIA is subject to the 'custody rule.'

A longstanding point of confusion for many RIAs is whether or not they are subject to the SEC's "custody rules" when moving client assets from one account to another. Many consider having a letter of authorization from the client to move money between accounts exempts them from being considered "custodians" in the SEC's eyes. Hamburger said a recent communication from the SEC reminded them that that is not the case, and they could be subject to the rule, which would require them to obtain a "surprise examination" and an audit of those assets by a qualified accountant.

In a February letter to Laura Grossman, the assistant general counsel of the Investment Adviser Association, the SEC said it disagreed with her argument that investment advisors did not need to adhere to the custody rule, stating:

That letter “threw us a curveball,” Hamburger said. In the view of the SEC, advisors with the letters are subject to disclosure and surprise examinations of custodian assets (unless they have an exemption), which most advisors are not accustomed to, and might not be prepared for. Advisors will have to include assets subject to the custody rule on their Form ADVs beginning "with the next annual updating amendment after October 1, 2017," according to the letter.

“You may not like their answer, but you have to like the specificity with which they described the situation,” Hamburger said of the SEC’s decision.

He then posed the question to the room of advisors: will you still have SLOAs with your clients knowing this?

One advisor responded “yes” and said, emphatically, because “that’s what the clients want and expect.” But he also expressed frustration and said qualifying for the exemption was an inconvenience and that the large accounting firms willing to audit those assets were expensive.

In a slide presentation, Hamburger walked attendees through the list of actions that would grant them an exemption from need for the annual surprise examination and audit—mostly involving the client signing off on the transfers with the custodian of the account. He also explained that transferring assets between a client’s accounts within a qualified custodian (such as Pershing) would not put the advisor under the SEC's custody rule. However, until more-definitive action is taken related to SLOAs and the Custody Rule, he said advisors need to be thinking about it.

Hamburger’s presentation also included remarks on the DOL’s fiduciary rule and reminded attendees that it began taking effect last month and was currently on track to take full effect January 1. That is also up in the air, though, and he told attendees not to forget that as the DOL continues an ongoing examination of the rule, the SEC could come out with their own rule, and there is always the possibility that Congress passes legislation affecting it.

“Make no mistake about the DOL’s intention of deploying this rule,” he said. “It has been well intentioned. It’s largely an effort to bypass the SEC because they haven’t engaged in rule-making.”

Hamburger also spoke briefly on cybersecurity, an increasingly hot topic and examination priority for the SEC. “You guys are going to have to do more to verify the identity of your clients,” he said. “If you think the SEC is a problem when you have a breach, that’s the least of your concerns.” The loss of client trust and reputation damage is what advisors need to be concerned about as much as potential financial losses.