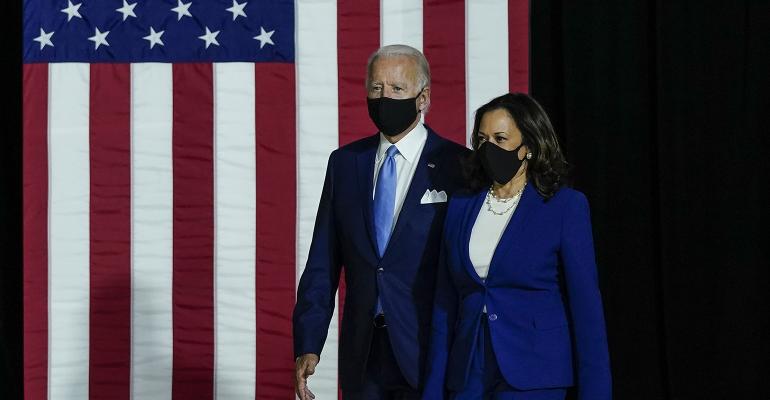 Beyond being chosen to lead, they must do the work to enhance the mission, vision and values of their institution.

On August 2, 1776, business owners in the United States founded an institution, the federal government, by enacting the Declaration of Independence. Little did they know, this monumental act of defiance against an oppressive monarchy would continue to pave the way for organizational leadership development and culture creation some 240-plus years later.

At the time, those business leaders sought to advance the human condition and secure for its constituencies unalienable rights that included life, liberty and the pursuit of happiness. The declaration stood as the country’s mission, vision, and values and shaped its culture.

Related: Leadership Authenticity is a Key to Breakthrough Performance

One would believe by reading the declaration that the ideals of human, social and economic capital belonged to all. In reality, the “all” represented those who could vote and thereby, were entitled to these unalienable rights.

For example, as a Black woman, I was not included.

Our country’s DNA—the origins of its founding and underlying values—has influenced its evolution, sustainability, impact and relevance for centuries. The foundational premise and spirit permeates throughout every conversation, decision, election and action. Every outcome collectively forms, declares and reinforces its identity and culture.

The evolution and trajectory of wealth management firms are no different.

Regardless of how we feel about its current state of operations, the U.S. government serves as an overarching example for these financial institutions in defining leadership, culture and advancement.

Each election or promotion, whether it’s the president of the United States, or middle manager of a company, represents a transfer of trust and responsibility to carry out the declared mission, vision and values on behalf of those the leaders serve.

When assessing the probability of success from the lens of the constituents—the people who fuel the organization and its economy as worker, consumer and investor—these leadership questions should be examined:

When the answers to these questions are “no” or “maybe,” our leaders must return to the drawing board. As has been said over the last few days, the election of a new president does not mean the work is done; rather, it is just beginning.

In aligning mission, vision and values with a people-first and high-accountability mantra, our institutions can continue on their promise to deliver both innovation and the pursuit of happiness.

We the people deserve no less.