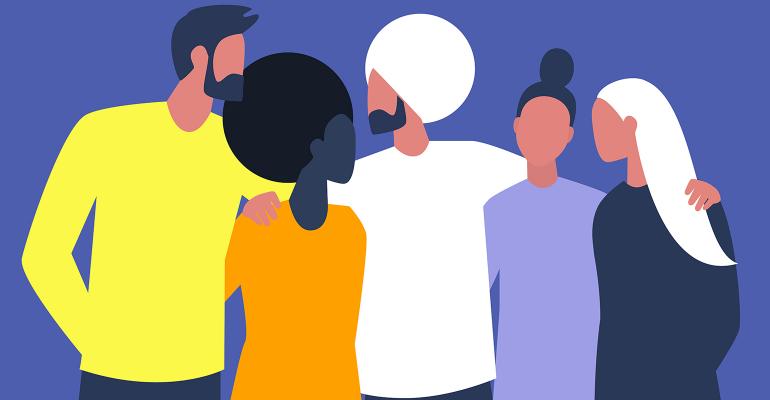 Are Advisors Really Doing Something About Diversity?

The road to real change in advisory firms calls for a full-court commitment. A small number of RIAs are moving past lip service.

After the killing of George Floyd last summer set off protests across the country about police treatment of Blacks and systemic racism, Brent Kessel posted a heartfelt message about his firm’s support of the demonstrations. But, even though it had started working on racial diversity issues two years before, he knew he had to do more.

“I stepped in to take over leadership of our strategy,” says Kessel, who is CEO of Abacus Wealth Partners, a Los Angeles–based firm with $3.6 billion in assets. “Rather than just checking some boxes, we wanted to operationalize diversity, equity and inclusion into every aspect of the firm.”

Still a work in progress, that’s included everything from seeking out Black and Latinx interns to hiring a consultant to study employees’ implicit biases.

Abacus, of course, was not the only advisory firm to support the protests publicly. But it’s also one of a much smaller number of RIAs and independent advisories to move past lip service and put their money where their mouth is—embracing concrete programs and initiatives aimed at addressing the lack of diversity at their firms and the industry as whole. Although the number of Black and Latinx CFP professionals increased 12% in 2019, the combined total still is less than 4% of the industry, according to the Center for Financial Planning. 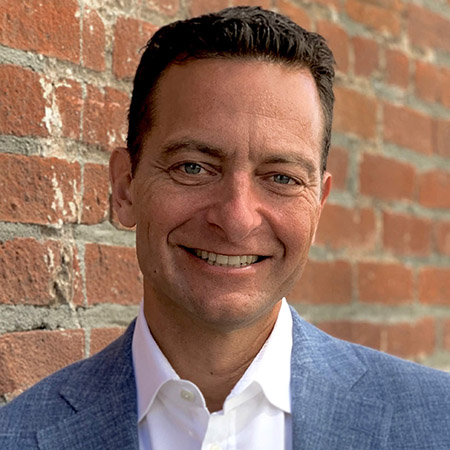 Abacus Wealth Partners got rid of bonuses it paid to employees for referring friends as possible new hires. “We realized it meant we were just sourcing from our own network, not forcing us to seek out people from different backgrounds,” says founder and CEO Brent Kessel.

“We’ve known about the numbers for a while, but last summer brought about more people expressing the need to make some changes,” says Christopher Woods, who runs LifePoint Financial Group in Alexandria, Va., and is chair of the Financial Planning Association’s Diversity and Inclusion committee.

Anecdotally, advisors say they’ve seen an increase in the number of advisors unsure of how to get started and looking for help. For example, over the summer, some members reached out to Woods, as the host of the FPA’s African American Knowledge Circle, about how to step up activities. The number was “single digits,” but “until last summer, I didn’t get any inquiries at all,” he says.

According to Lazetta Rainey Braxton, chair of the board of the Association of African American Financial Advisors, and co-CEO of Lanham, Md.–based 2050 Wealth Partners, she’s been contacted by a great many advisors seeking counsel about first steps.

“They don’t know where to start,” she says. “They’ve had limited exposure to Black culture and Black organizations.”

Since the summer, she’s helped a handful of firms conduct what she calls “cultural audits.” Other firms hire outside consultants specializing in diversity, equity and inclusion matters to assess their operations. 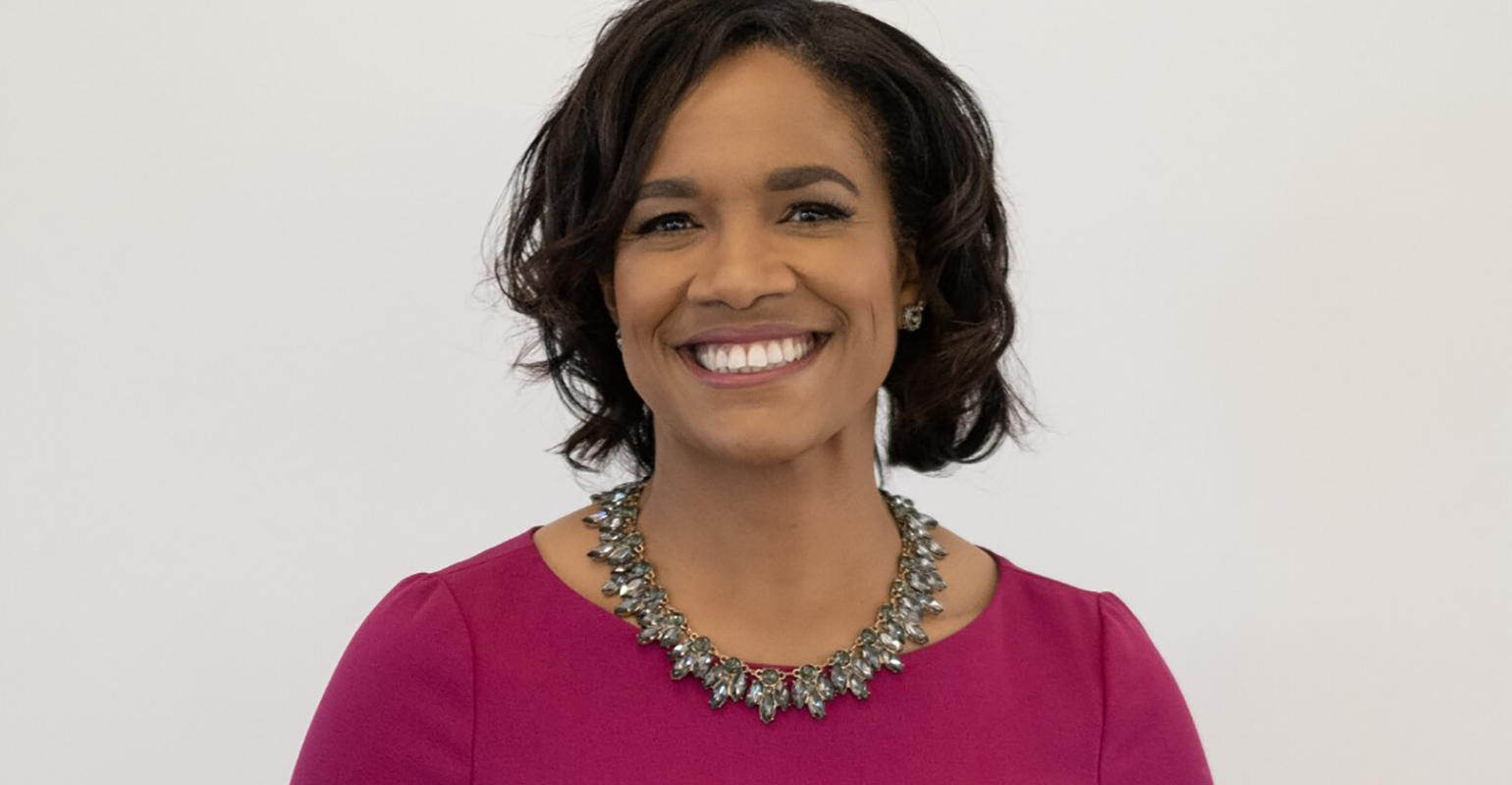 For most firms, hiring a diverse workforce means more than bringing on board a token recruit. Take Angeles Investments, a Los Angeles–based firm with over $30 billion in assets under advisement. After the protests, the firm held two three-hour “bias training” sessions for all interested employees. Those meetings produced multiple insights, including the need to change how resumes were screened.

“People have a natural tendency to want to work with people similar to them,” says Chaunice Wilks, director of investor relations and marketing at Angeles. To that end, among other steps, they developed a process through which names of applicants are removed from resumes. Other firms have eliminated the option for interviewers to see applicants’ photos on LinkedIn.

For its part, Abacus also changed how it scouts for new candidates. For example, the firm got rid of bonuses it paid to employees for referring friends as possible new hires.

“We realized it meant we were just sourcing from our own network, not forcing us to seek out people from different backgrounds,” says Kessel.

It also started looking for applicants through outside groups, like the CFP Board Center for Financial Planning’s one-year-old candidate referral program, which focuses on women and people of color looking for jobs with financial advisory firms. And for some positions, like client service jobs, that don’t legally or functionally require a bachelor's degree, it eliminated that requirement.

Then there’s the matter of rethinking where to find interns: seeking out candidates at historically Black colleges and universities (HBCUs) and community colleges, instead of going to the usual suspects.

“If we keep looking at the same places for our internship candidates, we’ll never increase the representation in the industry,” says Kirchenbauer, who is a member of the FPA board and serves on the Diversity and Inclusion committee.

Some groups and advisors also introduced new internships after the protests. Take the BLatinX Internship Program (BLX). Recently founded by four financial planners, working with the National Association of Personal Financial Advisors, the program aims to place at least 100 aspiring Black and Latinx planners in internships by next summer. 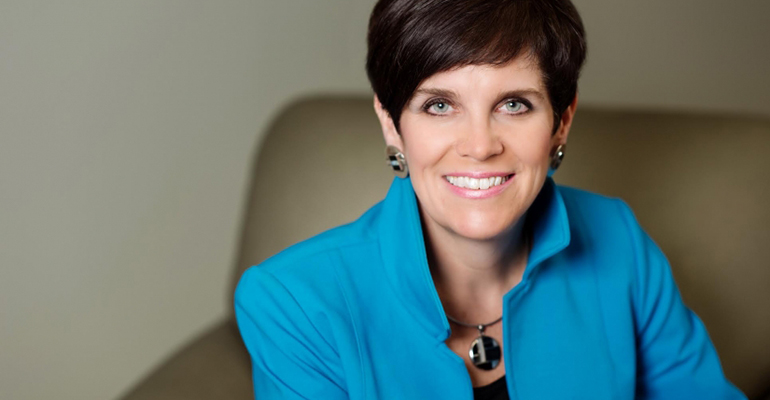 “If we keep looking at the same places for our internship candidates, we’ll never increase the representation in the industry,” says Lisa Kirchenbauer, president of Omega Wealth Management.

Recruiting is only part of the battle. Retention and promotion are another piece.

“Just hiring someone doesn’t solve the issue,” says Kamila McDonnough, president of GRID 202, a Black- and women-owned RIA in Washington, D.C., launched in 2018 with about $10 million in assets, and chair-elect of the CFP Board. “Do you have the right culture for Black advisors to be successful? If the person is unhappy and leaves, then you’re back to square one again.”

In fact, according to some advisors, Blacks, and especially Black women, are often pigeonholed in administrative and operations jobs, even if they’re overqualified. 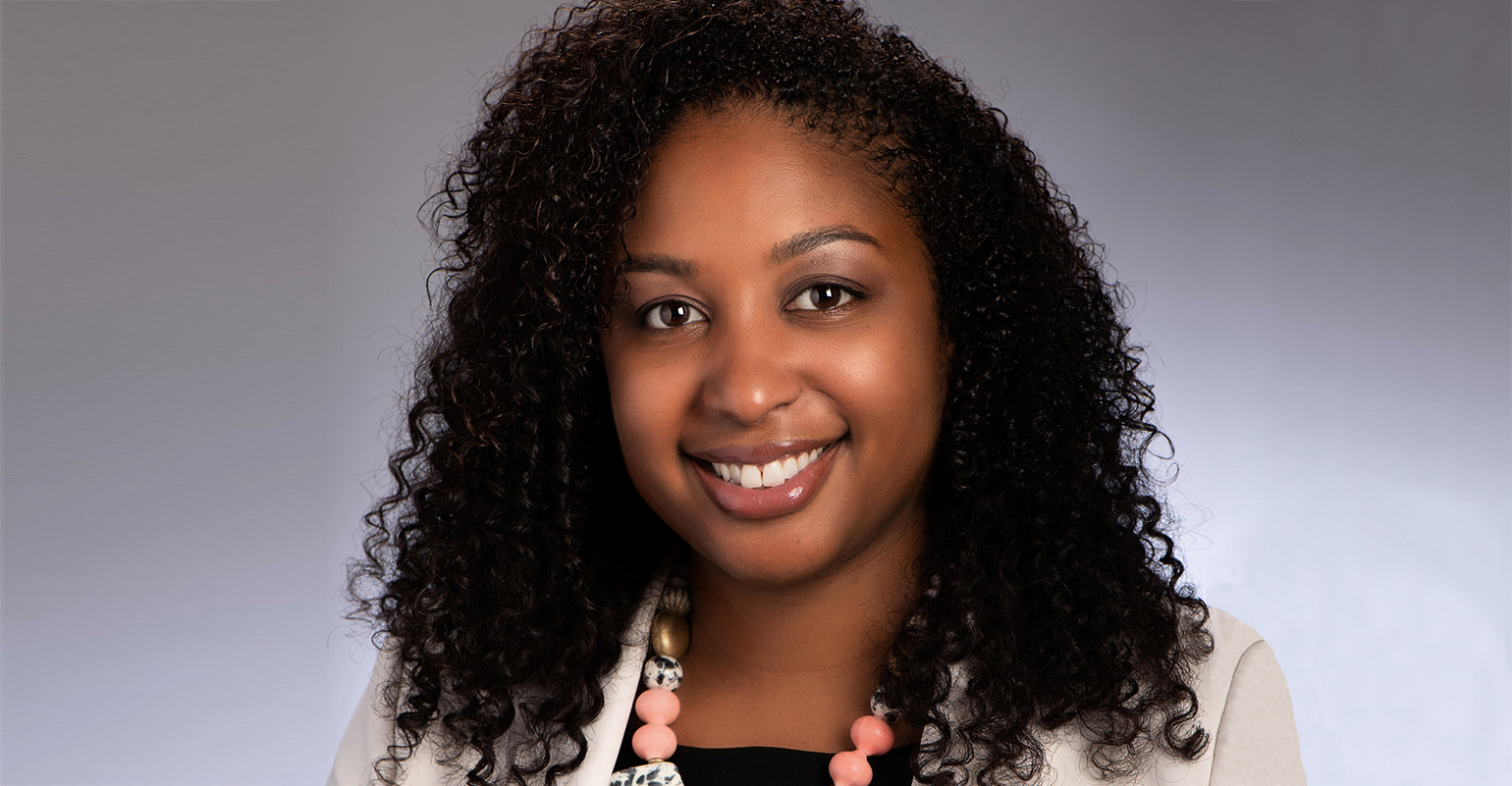 “Just hiring someone doesn’t solve the issue,” says Kamila McDonnough, president of GRID 202, a Black and women-owned RIA in Washington, D.C. launched in 2018 with about $10 million in assets, and chair-elect of the CFP.

“They might have been hired, but it wasn’t a welcoming place,” says Kirchenbauer. About five years ago, she introduced a written career path for every role, in large part to make it clear to staff that, she says, “There are no differences in compensation based on gender or color. I’m very transparent with my team about pay.”

Other actions target the financial disadvantages faced by many Black employees. Abacus, for example, now pays staff members up to $10,000 to help them become CFPs or take the Series 65 and other exams.

At Sendero, a San Antonio, Texas, firm with about $4 billion in assets, CEO Elizabeth Crawford and her colleagues are introducing what she calls a new “partner track,” already in the works for a year or so, that includes talking to advisors with partner potential well ahead of time. Then they’ll first become “income partners,” so they can make plans for buying a stake in the company. The firm also will help with financing.

“If you’re a first generation professional and nobody’s ever talked to you about becoming a partner and what that means, they may not even know you have to write a check,” says Crawford. “We want to help people become partners, not hinder them.”

The road to real change in advisory firms calls for a full-court commitment, according to diversity experts.

“This doesn’t require a Band-Aid solution,” says Braxton. “The question is are they going to put in the resources for real action.”

That’s why, in late summer, Angeles formed a nine-person committee, composed of a firm co-founder and representatives of different areas in the firm, not just human resources, and committed to take measurable actions.

Over the summer, Seattle-based Brighton Jones, with $8.5 billion in assets, formed a 10-year-plan with six prongs, like setting out a clearly articulated business case and providing regular reporting of outcomes. “We wanted to make sure we had a lasting impact,” says April Kyrkos, vice president of operations. “We wanted to make sure we bake this into our processes.”