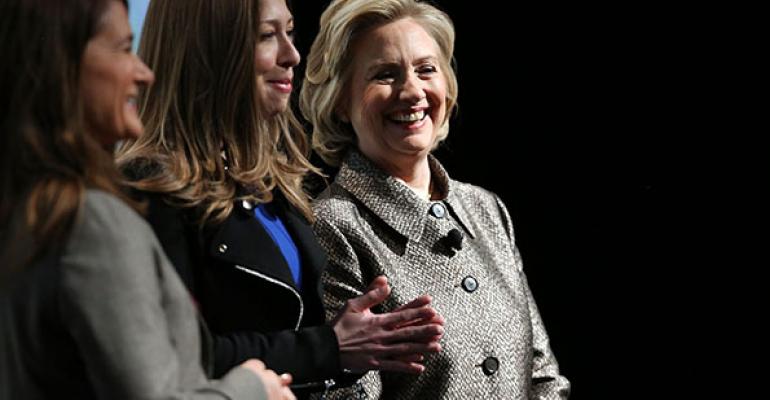 Pax Ellevate Management is encouraging the companies in its Pax Ellevate Global Women’s Index Fund (PXWEX) to sign onto the Women’s Empowerment Principles, a joint initiative of the United Nations Global Compact and UN Women. The Principles include a set of guidelines for empowering women in the workplace, marketplace and community, Pax Ellevate says. The letters to Pax Ellevate companies are going out in conjunction with the Women’s Empowerment Principles 2015 Annual Event, taking place today and Wednesday in New York. The event will feature speakers including Sallie Krawcheck, chair of Pax Ellevate, and former Secretary of State Hillary Clinton. Krawcheck launched the Pax Ellevate Global Women’s Index Fund last June as a way to invest in top-rated companies aimed at advancing women. 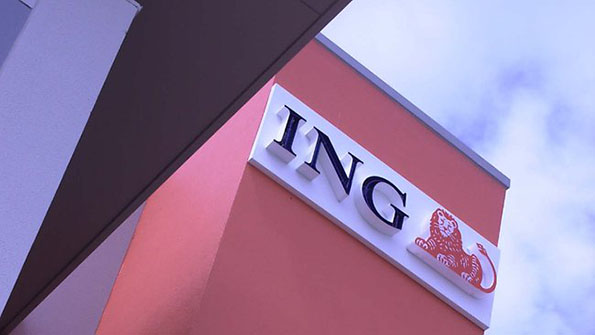 If you’re working for the federal government, it’s much more likely that you have an edge in financial well-being, according to a new Gallup poll released this month. The poll indicates that 44 percent of federal workers report that they are thriving in their financial well-being compared to just 34 percent for all other workers. The Gallup findings were based on 80,000 telephone interviews conducted with U.S. adults aged 18 and older.

A new Legg Mason survey found that investors spend an average of one hour and 20 minutes each day thinking or worrying about money. Ten percent of investors actually spend two to three hours each day thinking about it. That means a financial advisor could save clients an average of 20 days each year with an effective financial plan and as much as 45 days for the extreme worriers, according to Legg Mason’s Global Head of Marketing Matthew Schiffman.

Now You Can Nap in Peace

Still suffering from flipping your clocks forward last weekend to switch to daylight-saving time? Not to worry, you can download the [email protected] app, which will play keyboard typing sounds and other work-related activities to fool your co-workers while you get some shut-eye. It’s just one of 30 weird apps MentalFloss recently looked at. Also, for folks looking to map out their retirement savings plans, check out iDeath, which predicts where and when you will die.