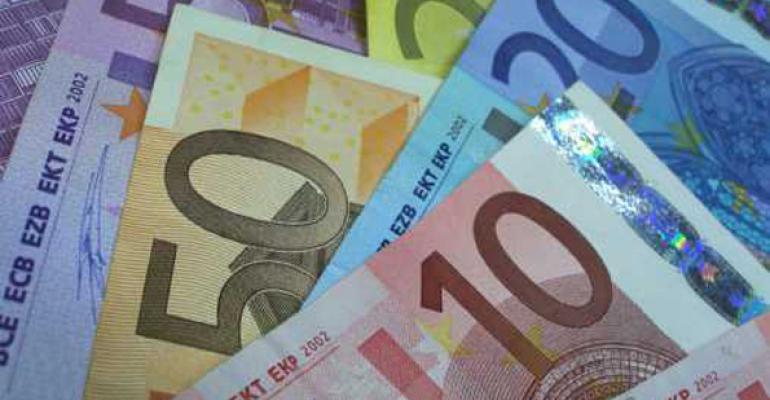 A few years ago, WisdomTree Investments made a bet on a steadily rising dollar with its currency-hedged ETFs, and the strategy’s paid off. In 2015, the WisdomTree Europe Hedged Equity Fund (HEDJ) returned about 6 percent and led the entire ETF industry in net inflows, taking in nearly $14 billion last year, according to Morningstar data.

Since 2011, the U.S. dollar has rallied 35 to 40 percent, said Luciano Siracusano, Chief Investment Strategist, WisdomTree Investments, during a webcast hosted by Charles Schwab.

“It’s been a fairly sustained trend in the market, and a lot of times, these dollar rallies can last seven or eight years before they’re reversed,” Siracusano said.

What’s the fund family’s next sweet spot? Dynamic hedging, Siracusano hopes. The firm recently launched a new family of dynamically hedged currency funds, which hedge out individual currencies in the portfolio based on what’s happening with those currencies. The firm believes this solves the problem of trying to time the currency hedge.

“A dynamically hedged portfolio, in theory, could be 0 percent hedged or 100, or something in the middle, depending on what’s going on with those individual currencies,” Siracusano said.

But the strategy doesn’t work without identifying the signals in the market that have long-term meaning to them, which are used to put the hedge on or take it off. WisdomTree has picked three signals: the momentum in the currency movement, interest rate differential between currencies, and the long-term relative value of the currencies.

“Many investors are reluctant to switch to a fully hedged strategy for fear of getting the timing wrong and missing a period when currency exposure contributes to returns—even if using a fully hedged approach could result in lower volatility over the long run,” Jeremy Schwartz, director of research, writes on the firm’s blog.

Siracusano says the conditions that made currency hedging appealing for the developed world in 2015 continue to exist in 2016. The interest rate differential still favors the U.S. dollar relative to the euro or yen, and the U.S. economy is still growing, with projections to grow 2 to 2.5 percent this year, driven by a robust consumer market.