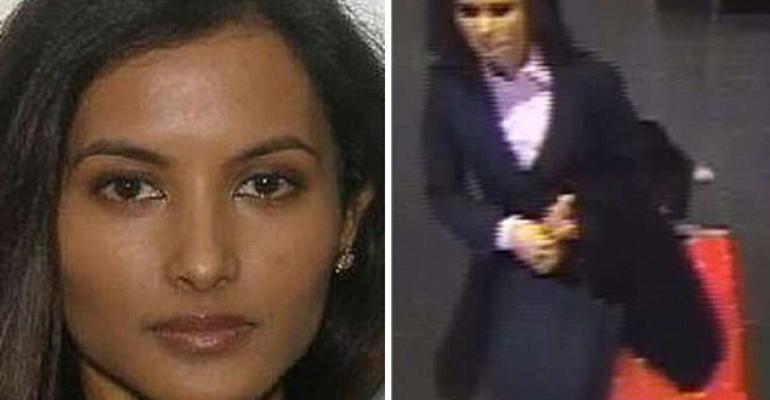 A Toronto, Canada-based financial advisor, Rohinie Bisesar, is wanted for allegedly stabbing a woman who was talking on a phone in a drugstore on Friday. The attack was unprovoked, according to DailyMail.com. The victim, who police said was “significantly younger” than the suspect, is in stable condition, and Bisesar is on the run. A colleague, who was shocked by the news, described the 40-year-old advisor as a gentle and calm person in an interview with City News.

The Plight of the Modern Worker

Low interest rates and weak personal income growth spell bad news for employees’ retirement accounts, according to a new report by S&P Capital IQ and SNL. In order to generate the same level of fixed income returns as the last 40 years (13.3 percent), individuals would need to increase their principal invested in 2015 by more than 600 percent, the report said. Of course, investors are not only going to rely on bonds for retirement income. But even just to generate annual retirement income that’s 50 percent of median household income, individuals would need a seven-figure investment principal, or about 24 times 2015 median household income levels. “For many senior citizens, a comfortable retirement is just a pipe dream,” the report said.

A Little Less to Invest 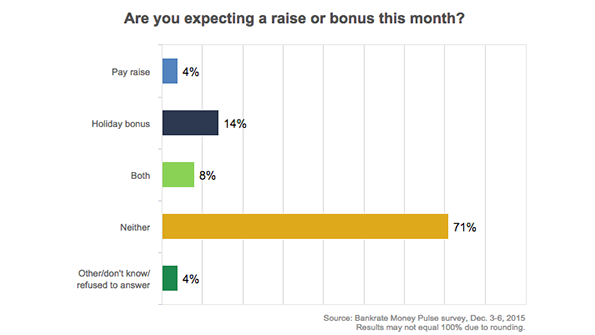 Your clients are going to have less expendable income to invest at the end of this year, according to a new Bankrate.com report. Less than one quarter of workers expect to receive a holiday bonus this year and just 12 percent expect a pay raise, the study states. Among those who do expect to receive a bonus, 35 percent said they plan to use the money to increase their savings, compared to 22 percent who will pay down debt and 17 percent who will buy holiday gifts. Workers' holiday wish lists include a higher salary (39 percent of respondents), better health insurance (18%), better work/life balance (16 percent), a new job (10 percent) and more vacation time (9 percent). Twenty-nine percent of men and 22 percent of women expect a holiday bonus, the study states. 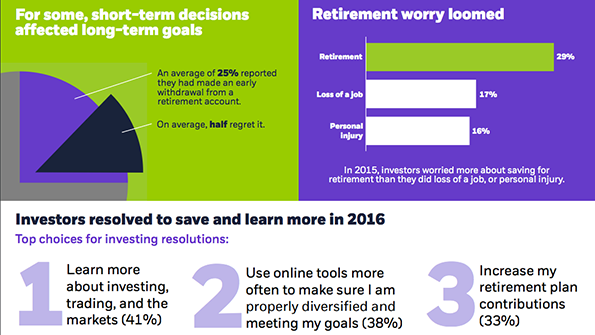 According to E-Trade’s quarterly “StreetWise” survey, the top New Year’s resolution for experienced investors is to learn more about investing, trading and the markets in 2016. Lena Haas, the senior vice president of retirement, investing and savings at E-Trade Financial, said this indicates that experienced investors increasingly want to feel “in the driver’s seat” of their investments. “Given the explosion of free educational resources and easy-to-use online tools, it has never been a better time for investors to start taking more control over their finances,” Haas said. Other top resolutions were using digital tools more often to make sure they are diversified and meeting their goals, increase retirement plan contributions, adjust the risk tolerance of their investing style, and seek the help of investing professionals.