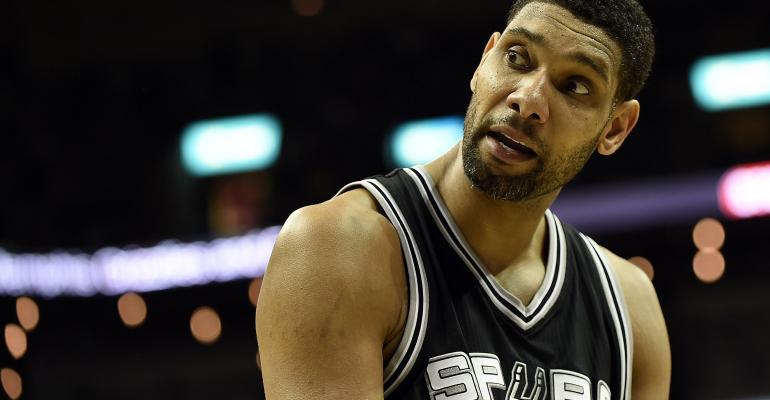 Future Hall of Famer and five-time NBA champion Tim Duncan made headlines off the court last week after a San Antonio TV station reported that he filed a lawsuit against his financial advisor, Charles Banks. The San Antonio Spurs forward is seeking more than $1 million in damages in the suit, alleging that Banks misused his $7.5 million investment in Gameday Entertainment LLC.

According to economists at the U.S. Travel Association, each time a domestic flight is cancelled, it costs the economy $31,600, with delayed flights costing an average of $3,300 per hour in passenger-related economic activity. Given those figures, a recent Forbes report noted that last week's winter storm in the Northeast set back the economy an estimated $230 million.

With healthcare costs soaring, the rising price of prescription drugs was more than visible in statistics from 2014. According to Truveris, a prescription drug pricing and benefits analytics firm, Americans paid 10.9 percent more for brand-name and generic medications in 2014 than they did in 2013. The report from Yahoo! Finance also offers tips to save at the pharmacy.