/sites/all/themes/penton_subtheme_wealthmanagement/images/logos/footer.png
Recent
Recent
Seven Tips to Help Financial Advisor Firms Protect their Customer Lists
May 20, 2022
Nine Must Reads for the CRE Industry Today (May 20, 2022)
May 19, 2022
Dondero’s NexPoint Targets More Than $1 Billion for New Wager on Single-Family Rentals
May 19, 2022
SEC Judges’ Constitutional Cloud Darkens After Appeal Ruling
May 19, 2022
Featured
The 10 Best and 10 Worst States in Which to Retire in 2021
Jul 15, 2021
Poll: 15 Classic Books on Investing and the Markets
Apr 03, 2020
Fifteen Must-Listen Business Podcasts for Advisors
Aug 14, 2020
Celebrity Estates: Jay Leno and Planning for Classic Car Collections
Feb 22, 2022
Rulebook
brought to you by 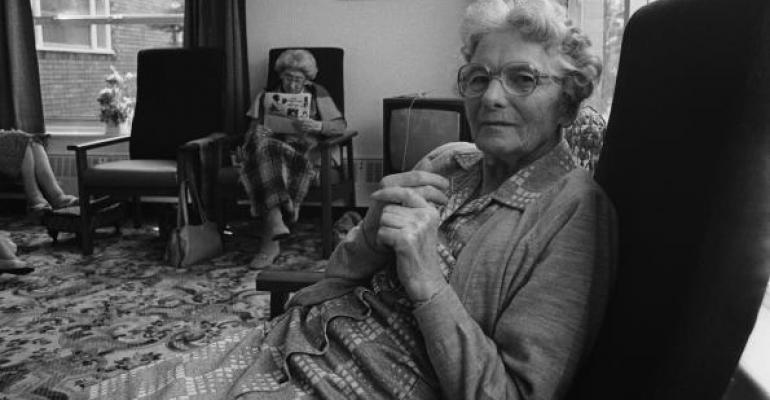 The Financial Industry Regulatory Authority’s Securities Helpline for Seniors has responded to over 2,500 calls and helped recover nearly $750,000 from investors since the service launched in April.

In a report released Wednesday, FINRA noted its staff has fielded 2,545 calls through Dec. 20, 2015, with the average call lasting about 25 minutes. The average age of a caller is around 70, FINRA found. But it’s not just senior investors who are calling in with questions.

FINRA introduced its helpline to address the growing concern around the vulnerability of senior investors. Research shows that more than 20 percent of adults suffer from some form of cognitive impairment and 5.1 million people aged 65 or older have been diagnosed with Alzheimer’s disease, according to 2015 statistics provided by the Alzheimer’s Association.

Moreover, in 2014, the retirement assets of seniors (those aged 65-74) were estimated to be $3.5 trillion, making these investors particularly attractive to fraudsters.

In fact, over two-thirds of financial advisors have encountered financial fraud among their elderly clients at least a few times a year. About 37 percent of advisors surveyed by the American Institute of CPAs in June said financial fraud caused a significant emotional impact, while about 40 percent reported it caused a moderate impact.