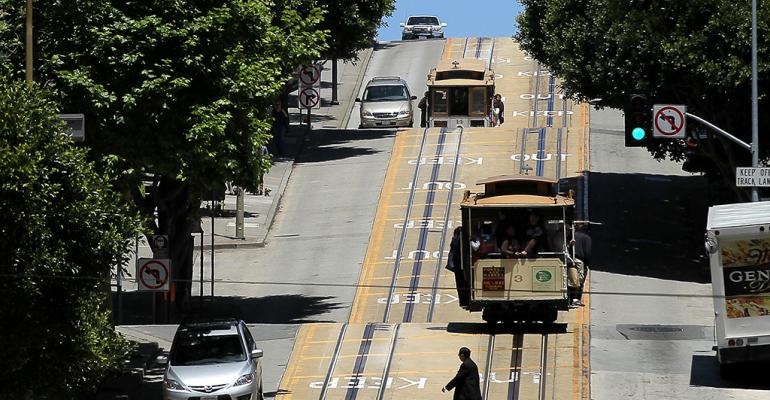 The U.S. residential real estate market is the place for investors to be right now, according to the recently released Savills World Residential Investability Ranking. The report ranked the United States as the top country for real estate investments based on economic growth and market recovery potential. Specifically, Savills noted San Francisco as one of the best residential markets. The United Arab Emirates came in second for residential investment potential; in particular, the Dubai market, showed promise as domestic wealth creation rises and demographic and regional demand increases. Singapore, the United Kingdom and Spain rounded out the top five countries.

Consider this not just a first-world problem, but rather a 1 percent problem: The IRS has announced that is is no longer accepting tax refund checks of more $100 million or more. Instead, any of those clients who owe the government that much or more will have the pay down their debt in installments, just like the rest of us. The full funds still can be wired electronically. The reason: Checks of $100 million or more can only be processed by hand, leading to delays and opening the possibility of human error, theft or fraud. This isn't a huge problem (except monetarily) - the IRS accepted 14 such checks this year, Fortune is reporting.

Wealth Access, a personal financial management tools for advisors and their high-net-worth investors, became the latest financial technology partner to integrate with Orion Advisor Services on Monday. Advisors can now view an aggregated feed of their clients’ accounts from Orion within the Wealth Access platform and access Orion’s performance reporting suite. Wealth Access showed off its integration over the weekend at Orion’s 2015 Fuse Conference in Park City, Utah, where some of Wealth Access’s coders participated in a “hackathon” to improve the process of pulling in documents from Orion.