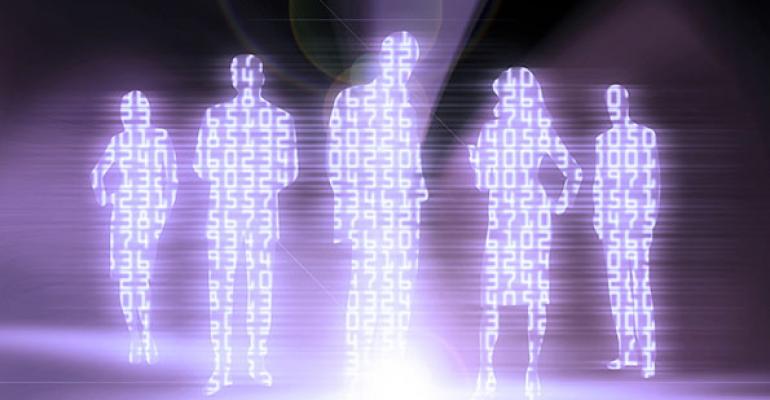 ​Robo advisors could control $2 trillion, or 5.6 percent of all investable assets, by 2020, according to consulting firm A.T. Kearney. BloombergBusiness reported the firm estimated assets managed by robo advisors will increase 68 percent annually within the next five years. About half of those assets will come from money currently invested in traditional funds and the rest from new money, the consultants predict. Michael Kitces pointed out on Twitter that A. T. Kearney’s definition of "robo" was too broad, because it includes automated investment platforms that can be augmented by humans, like Vanguard's Personal Advisor Services. Kearney said their definition of robo is one where investors use a digital platform to put money into a personalized portfolio based on their risk tolerance and with automatic rebalancing, without the need to talk to a human. They consider robo platforms any that are fully digital, "if desired."

The Maryland Attorney General last week accused the Baltimore-based Everest Wealth Management of securities fraud, alleging that clients were misled and harmed by the firm's "Money Guys" show, a paid advertment that looks like a finanical advice show and runs on television and radio. The firm rebuked the allegations, calling them "spurious" and "unsupported by the facts." According to a company statement, the firm is being treated unfairly by the state and even re-shot portions of the "Money Guys" to appease regulators.

There is a lot of money in professional sports - and not just the big three of football, basketball and baseball. Golf and tennis professionals are making millions of dollars each year as well and managing their money is different from that of your average client. Namely, they earn most of their money when they're young and in a short amount of time, usually three to five years. They need to make that last a long, long time, which is why Dan Goldie, an independent financial advisor and former tennis professional and Wimbledon quarterfinalist himself, recommends less risky investments. "Athletes are so different from normal investors," he tells Institutional Investor.

Families around the country celebrated the annual Father’s Day tradition on Sunday, and in honor of the holiday, WalletHub analyzed the best and worst states for working dads. The study explored a range of 20 metrics, including work-life balance, health conditions, financial well-being and unemployment rates. Each metric was given specific weight within the study, with data obtained from sources such as the U.S. Census Bureau and Bureau of Labor Statistics. According to the information, Minnesota ranked as the top state for working fathers, followed by New Hampshire, Massachusetts, Vermont and New Jersey. Mississippi ranked lowest, with the worst work-life balance and health rankings of any state.