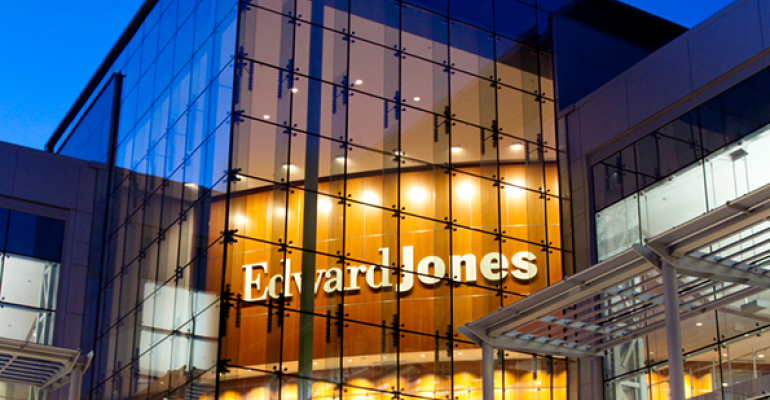 The Rise of the Regionals 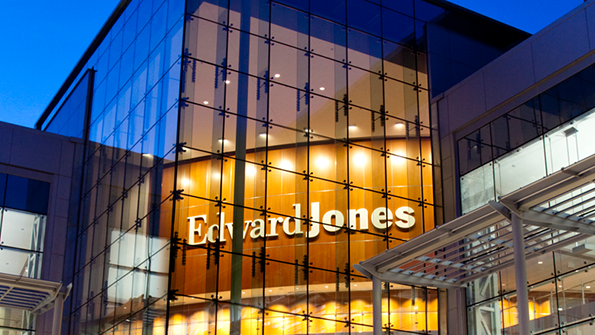 There's a happy medium in the financial services industry between the wirehouses and independents--regional brokerages, which have been gaining in advisors and competing more with the RIA channel in the past three years. The reasons, according to Andrew Klausner on Forbes, is that the regionals offer better access to key executives, give advisors more influence over platform and products, and the freedom to sell without as many conflicts of interest. The regionals are here to stay, Klausner claims, and will gain more advisors in search of greater flexibility and a sense of entrepreneurship.

The company behind American Funds is getting into the ETF game. The Securities and Exchange Commission plans to approve Capital Group's petition seeking the right to offer active ETFs, according to ETFTrends.com. The petition from American Funds’ parent company is a reversal from its previous decision not to get into the ETF business, as the firm has traditionally been a big supporter of active management.

According to a report released Wednesday by Wealth-X and Sotheby’s International Realty, the world’s superrich are giving the U.K., France and India a run for their money. According to the report, the global population of over 211,275 ultra-high-net-worth individuals now own about $3 trillion worth of owner-occupied residential properties. The lofty figure is more than the gross domestic product of all three of those countries.