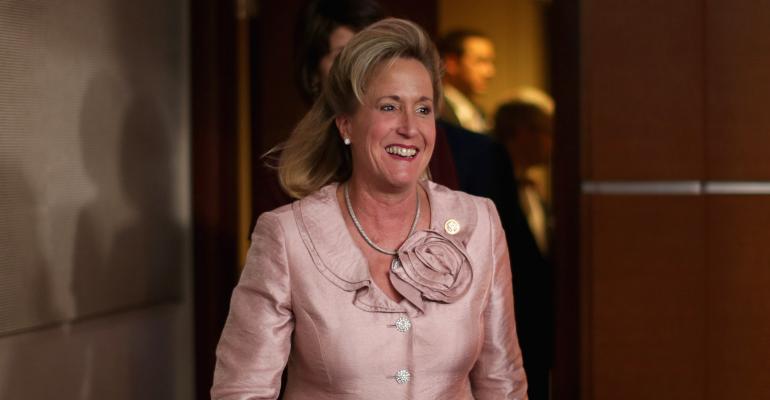 Congresswoman Ann Wagner (R-Mo.) pushed back against President Barack Obama and the Department of Labor’s proposed fiduciary standard, proposing a bill aimed at stalling the labor agency until the SEC had a chance to propose its own rules.

The bill—re-introduced Wednesday—would require the DOL to wait 60 days after the SEC publishes a rule regarding a brokers’ fiduciary duty before releasing its own. Additionally, the proposed legislation calls for the SEC to conduct analysis to determine if investors would be “systematically harmed or disadvantaged” by the rulemaking.

“Earlier this week, President Barack Obama and Senator Elizabeth Warren presented a solution in search of a problem by proposing another massive rulemaking from Washington that will harm thousands of low and middle income Americans’ ability to save and invest for their future,” Wagner said in a statement. “This top-down, Washington-centered rulemaking against financial advisors and broker dealers will harm the very middle income families that Senator Warren and President Obama claim to protect.”

Wagner previously introduced Retail Investor Protection Act (H.R. 2374), which passed out of committee in June and was later approved by the House in October. But at the time, Democrats controlled the Senate and the bill didn’t get any further.

The Labor Department staff sent its proposal to the Office of Management and Budget on Monday night, following a speech by President Obama calling upon the agency to update their long awaited rule requiring advisors to act in the best interests of their clients.