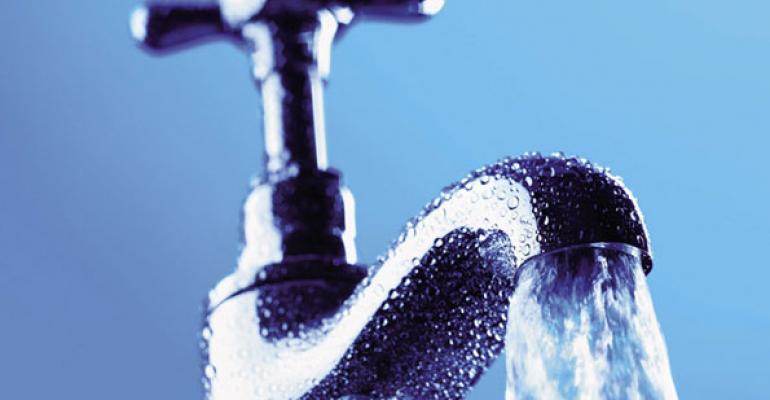 Orgs to SEC: Don’t Water Down the Fiduciary Standard

When the SEC released its request for information in March on a uniform fiduciary standard, some fiduciary advocates were alarmed, taking issue with several assumptions in the RFI and fearing the commission is preparing to bend the code of conduct around the concerns of broker/dealers. But now nine organizations are putting their concerns in writing. In a letter to the SEC, an even larger coalition of state regulators, consumer advocates, membership-based organizations, non-profits and investment advisor representatives have joined forces to urge the agency not to water down the current fiduciary standard applied to RIAs.

Under the argument for consumer protection, the letter, written directly to new SEC chair Mary Jo White, calls for a fiduciary standard for investment advisors and broker/dealers that is “no less stringent” than the one outlined in the Advisers Act—which is mandated by the Dodd-Frank Act.

The letter is signed by the AARP, AICPA, the Consumer Federation of America, the CFP Board, the Financial Planning Association, Fund Democracy, the Investment Adviser Association, NAPFA, and the North American Securities Administrators Association.

“This is a culmination of very in-depth discussions that we’ve had with this group of organizations,” said Marilyn Mohrman-Gillis, managing director of public policy and communications for The CFP Board, in an interview with WealthManagement.com.

In the letter, the groups say the SEC’s RFI is cause for concern, as it raises assumptions that indicate the agency could go easy on brokers. Although the SEC says the assumptions should not be construed as the staff’s opinions, that doesn’t quell the groups’ concerns. The RFI, the letter says, does not address the obligation to act in the best interest of the customer, a key element of the current fiduciary standard.

“The assumptions would identify and define two duties, essentially—the duty of care and the duty of loyalty—in a way that restricts their application to a disclosure-focused obligation,” Mohrman-Gillis said. “Those duties go beyond just disclosure-focused obligations. The RFI as a whole appears to be headed in the direction of enhancing disclosures and then calling that a fiduciary standard of care, rather than starting with the base-line component of a principles-based fiduciary standard, which is the obligation to act in the best interest of the client.”

The question is, will the letter and the other efforts of fiduciary advocates be enough to match the large amount of lobbying dollars coming from Wall Street to fight for disclosures?

“We believe that when we come together we show that there is a broad-based coalition, if you will, of organizations who feel very strongly about this issue,” Mohrman-Gillis said.

Whatever the outcome and whoever wins the debate, we won't find out for a while. Elisse Walter, former SEC chair, recently said she doesn't expect the SEC to implement a fiduciary rule by the end of this year.