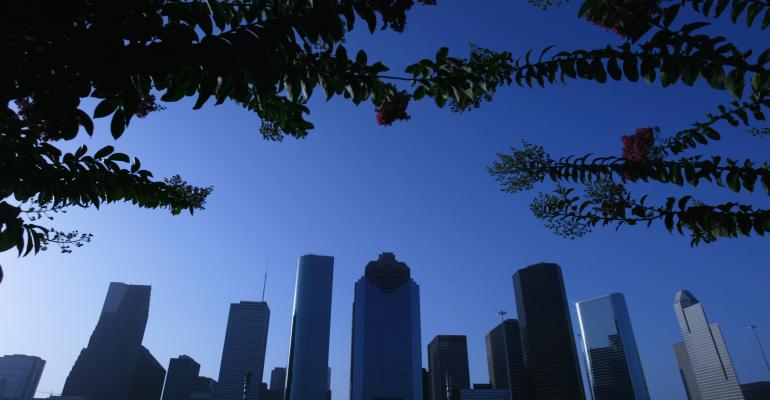 The Most Charitable City in America

Houston is home to the top charities in the United States for the second year in a row, according to Charity Navigator's 2016 Metro Market Study. The survey compared the median performances of the largest nonprofits in the 30 largest metropolitan markets in the country. It looked at both financial health and accountability and transparency, finding that Phoenix’s charities are growing the fastest, Atlanta’s charities are the most efficient at fundraising, Houston's charities received the most donations, Pittsburgh’s charities have the greatest surpluses and the median CEO pay among charities in D.C. is $75,000 higher than what is paid to charity CEOs in Orlando.

S&P announced plans Wednesday to sell its equity and fund research business to CFRA, a forensic accounting research, analytics and advisory services company. Terms of the deal were not disclosed. While CFRA has some wealth management clients today, its client base is primarily institutional; the company hopes the acquisition will expand its relationships within the wealth management industry. CFRA will be adding its content to S&P Global Market Intelligence’s equity and fund research offerings. “Recent high-profile cases of accounting fraud highlight the need for more in-depth forensic work overlaid on fundamental equity and funds research for all investors,” said Peter de Boer, CEO of CFRA.

The Financial Planning Association is launching a new member advocacy council to evaluate and influence the activities of bodies that regulate and certify financial professionals. FPA president Pamela Sandy said the council would act as a “much-needed sounding board” for members and leaders to voice concerns, suggestions and opinions. The feedback it collects will be used to inform FPA’s position statements and action recommendations to the board of directors. Nicholas Nicolette, a CFP since 1984 who has served in numerous leadership roles including FPA president in 2007, will serve as chair of the council. The rest of the council will be announced in the coming weeks and will conduct an initial survey to identify top concerns and an initial agenda.