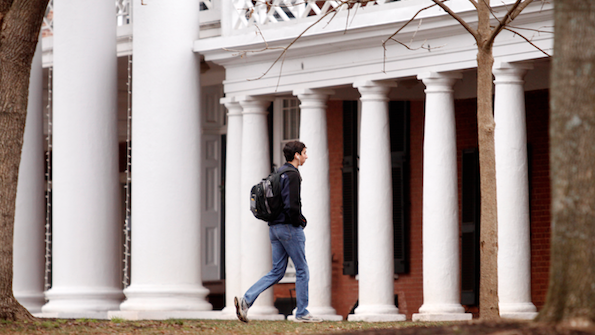 Age-based portfolios are growing in popularity among 529 college-savings plans. These portfolios operate similarly to target-date retirement funds in that they become less equity-heavy over time. But as a new Morningstar report points out, 80 percent of age-based portfolios use a static approach, which makes allocation changes abruptly, often with double-digit percentage-point changes in a single day. This approach can result in significant market risk. “The Aggressive age-based tracks from the Kansas American Century advisor- and direct-sold plans stand as one of the more egregious examples of this; between age 17 and 18, management shifts assets from a 50 percent equity portfolio to a 0 percent equity allocation portfolio in one day,” writes Janet Yang, Morningstar director. “Not only does that subject half the portfolio's value to whatever may be happening on the rebalancing day, it does so when asset levels should be at or near their peaks.” That’s why Yang strongly prefers funds that take a smoother, more progressive approach down the glide path. Bigger steps lead to a wider range of outcomes, on the downside and the upside.

What Happens When Women Are on the Board 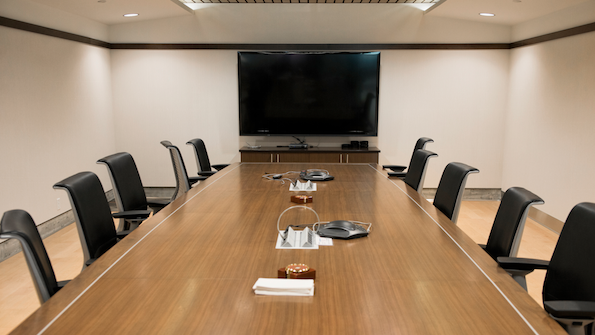 Having a larger share of female directors on the board of public companies has been linked to those firms doing fewer mergers and acquisitions, according to a Notre Dame study reported in the Washington Post. The researchers looked at nearly 3,000 acquisitions in the U.S. between 1998 and 2010; firms that added female directors, going from zero to two, dropped their M&A rate by an average 18 percent, they found, and spent an average $97.2 million less on that activity. “These findings could be interpreted in at least two ways,” the Post reported. “Perhaps women, often stereotyped as the gentler, more risk-averse gender, dampened company productivity with their trigger-shyness. Or, because roughly half of mergers and acquisitions end poorly, they knocked some business sense into male colleagues.” The researchers suspect that any diversity on a corporate board would have similar outcomes, as diversity can break up “groupthink” and add to more “thorough and deliberate evaluations” of risk in making acquisitions. 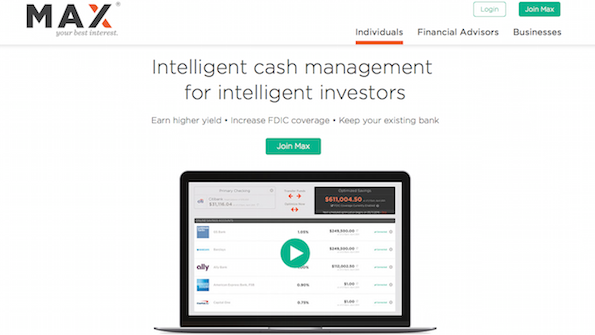 MaxMyInterest, a cash management technology that automatically reallocates funds among accounts to take advantage of interest rates, updated its client onboarding process to let advisors pre-register clients using data they already have. The company said this would help advisors incorporate held-away cash into financial planning discussions. The company has released several features for advisors in recent months, including a new advisor dashboard and the ability to add a firm's branding to the MaxMyInterest platform. According to Michael Halloran, the head of Partnerships and Business Development at MaxMyInterest, advisors are using MaxMyInterest to find 90 basis points of alpha, grow their AUM and improve relationships with clients.