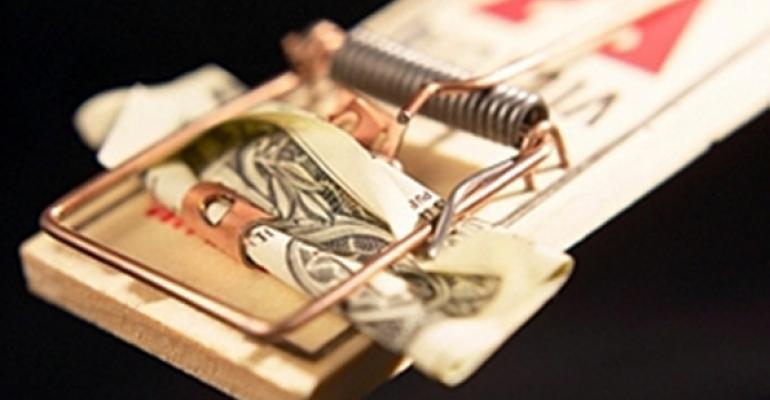 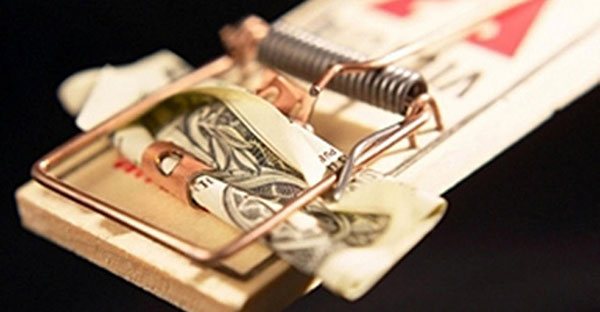 It’s Tax Relief Week at Morningstar.com, and the fund research group is running a series of in-depth articles on savvy tax-saving strategies for investors—and a good reminder for advisors as well. The lineup recently included Morningstar’s Director of Personal Finance Christine Benz on 20 mistakes to avoid making with an IRA (even for those with income over the limits for deducting IRA contributions). Just a few of the myths she succinctly dispatches: assuming a Roth IRA is always a better option, assuming a backdoor Roth doesn’t make sense for those with substantial traditional IRA assets, and thinking of an IRA as “mad money” to be invested in more adventurous niches than traditional 401(k) plans. Financial commentary often tends to focus on squeezing a few extra basis points out of an investment, but taxes can have a far more profound influence on a client’s financial outcome, for either good or ill; Morningstar’s tax coverage this week is a worthwhile resource for advisors to share with clients. 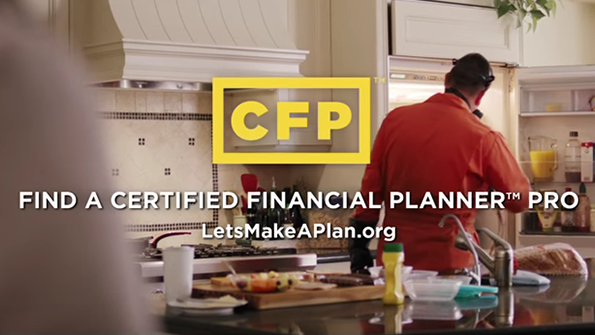 The CFP Board this week rolled out its 2016 public awareness ad campaign focusing on the tagline: “Sometimes you shouldn't do it yourself.” The campaign, which includes online, television and radio spots, will run in spring and fall to coincide with tax season and end-of-the-year planning. The CFP Board launched its national public awareness campaign in April 2011, spending about $10 million a year on paid advertising. Last year, just over a third of the target group of investors recognized the certified financial planning certification unassisted, up from 17 percent in 2011. The CFP Board looks to get in front of investors aged 35-64 with assets between $100,000 and $1 million who are more likely to seek help in managing their finances.

What’s in Your (Emergency) Wallet? 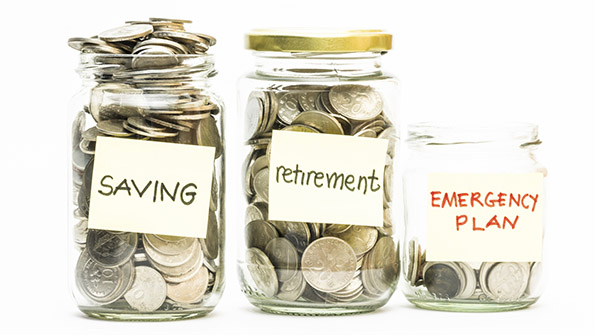 Americans who hold more in emergency savings than credit card debt is at the same level as it was in 2011, according to Bankrate.com. Just 52 percent say they save more than they’re in arrears, down from 58 percent in 2015, but flat compared to when Bankrate started asking the question five years ago. In addition, the number who have no credit card debt and no savings jumped from 13 percent in 2015 to 21 percent this year. Those numbers are skewed by Generation X and baby boomers, who tend to carry more debt and save less than younger millennials, who are still skittish about the recent financial crisis. “Americans ages 30 to 49 are the epitome of tight household budgets. Those are the years of mortgage payments, car payments, kids, braces, the whole enchilada,” Bankrate chief financial analyst Greg McBride said. “Those ages 50 to 64 are most prone to long-term unemployment that can deplete years’ worth of savings and result in accumulating debt.” 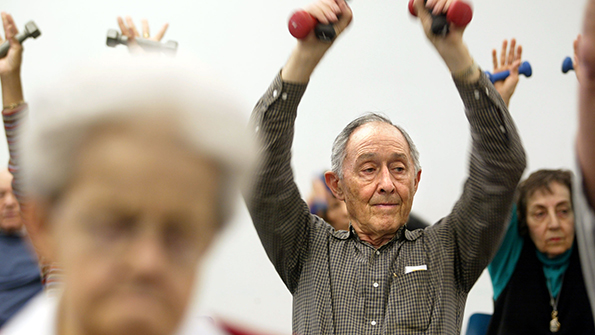 Pension funds are taking action to combat challenges poses by low interest rates, market volatility and an increasing population and life expectancy. According to new research by State Street, pension funds are employing stronger governance frameworks, more advanced risk management capabilities and a diverse talent pool to ensure successful outcomes for their plan participants over the next three years. Of the 400 funds surveyed, 83 percent said they are diversifying investment strategies with environmental, social and governance investments, and half are favoring hedge funds and real estate to boost returns. “As life expectancies around the world continue to rise dramatically, there is increased strain on retirement infrastructure,” said Rob Baillie, head of State Street Canada. “The ultimate mission of the global pension industry is to deliver the best outcomes for savers over the long term. Although that mission is getting harder, our research shows that pension funds recognize the need to pursue fresh strategies and are focused on renewing their purpose of owning the future of retirement.”