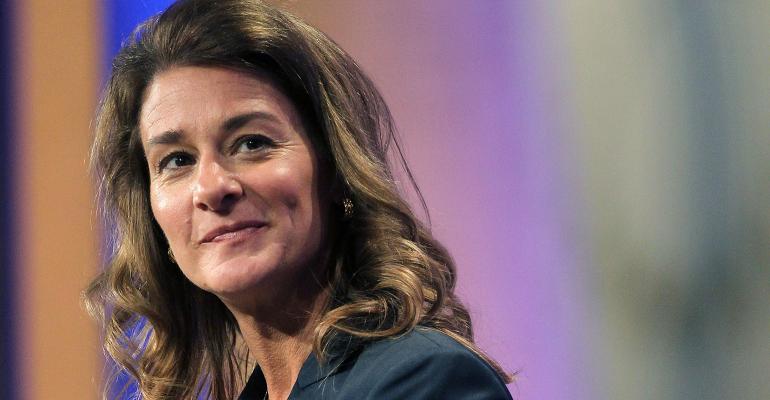 Giving Back More Than Ever 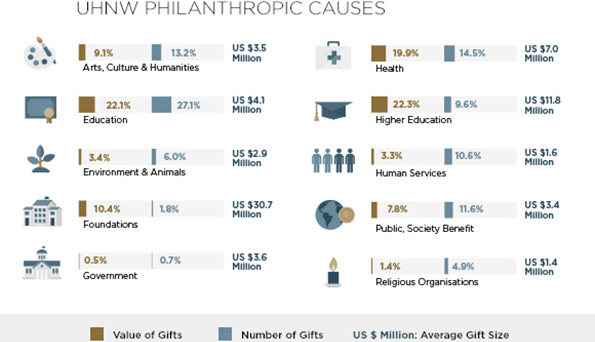 The world’s ultra wealthy gave more than $112 billion to philanthropic endeavors in 2014, with the typical donor giving $28.7 million in his or her lifetime, according the 2015 philanthropic report from Wealth-X and Arton Capital. U.S. ultra-high-net-worth (those with over $30 million in assets) investors alone donated about $179.5 million per person, up 6.4 percent from the previous year. Ultra wealthy women in the U.S. who inherited their wealth give nearly 19 percent of their fortune to charitable causes, more than any other group analyzed in the report. Wealth-X found the key issue that has garnered interest is the global refugee crisis, particularly in Syria.

Stop Trying to Predict the Markets

Now is the time of the year when everyone comes out with their 2016 forecasts, predicting that the recent volatility in the market is a precursor for ... something. But Barry Ritholtz writes ;on Bloomberg View that if you're looking to predict the markets after a flat 2015, that's a futile task. He analyzed rolling 12-month periods when S&P 500 price changes were within a 3 percent plus or minus range, and found that the average return 12 months later was 7.39 percent. That compares to an average return of 7.6 percent for the entire universe of returns from 1928 to today. “In other words, there was little or no discernible difference in the following year's returns,” Ritholtz writes. He did find that the years following a flat year like 2015 were less extreme than most, with the worst returns being an average 47 percent decline and at best a gain of 50 percent.

Orion Advisor Services chose SecureAuth Corporation, an information security provider, to protect the Orion Connect platform with SecureAuth IdP. The program will provide multi-factor authentication to Orion Connect, requiring users to enter a code sent via email or text message to give protection beyond the usual username and password. While the technology has become common practice among technology professionals, many in finance have yet to adopt it despite an increased focus on cybersecurity. “Being proactive about increasing the security around the important information we store for advisors and their clients is a critical area of focus for us,” said Eric Clarke, president and CEO of Orion. SecureAuth IdP also provide’s single-sign-on technology, so once an identity is verified they will be automatically logged into any other application they use with Orion Connect.

Taking Debt to the Grave

More than one in five Americans with debt (21 percent) believe they’ll die before paying it off, according to a recent poll by CreditCards.com. That’s up from 18 percent last year and 9 percent in 2013. Nearly half of Americans in debt expect to remain so until age 61 or later, the poll found. At the same time, 22 percent of Americans said they don’t have any debt at all, up from 14 percent last year.