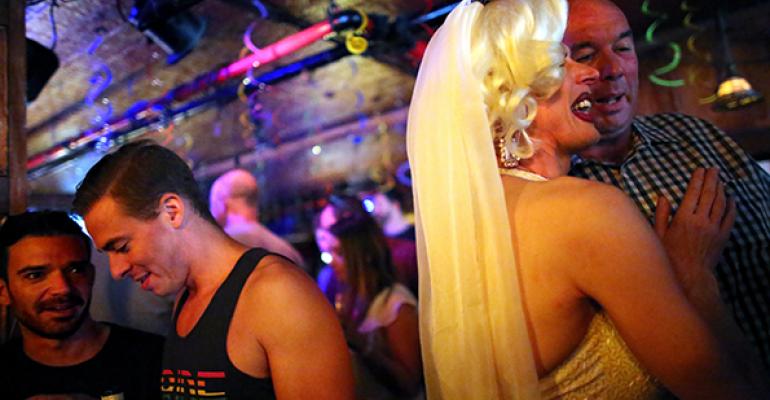 Friday’s Supreme Court decision to extend marriage equality nationwide could have a significant financial impact. A Williams Institute study found that legalizing same-sex marriage could result in a $2.6 billion spending boom over the next three years, according to MarketWatch. The report found that the South, in particular, which has been slower to allow same-sex marriage, could see a total economic benefit of $733 million over the next three years.

Hoodies Vs. Suits: Can’t They All Get Along?

It could be argued that Silicon Valley is winning the talent war against Wall Street; elite business school graduates are flocking to the technology sector, while the number of MBAs going into finance has been shrinking each year. But the numbers belie the fact that the financial services and technology industries have actually been working hand-in-hand, writes Eric Poirier, CEO of investment management software company Addepar, on TechCrunch.com. According to Poirier, fintech ventures garnered $12 billion in funding in 2014, up from about $4 billion in 2013. This presents Wall Street with the opportunity to adopt emerging technology, recruit young talent and “harness the momentum of fintech in particular,” he writes. And it’s not just a matter of allowing young employees to wear hoodies. “It’s more a matter of changing the way organizations are structured and operated, and encouraging more agility in terms of technology adoption and an openness to changing long-tenured processes.”

Paulson & Co. made $15 billion betting against subprime mortgages in 2007. Now the firm is launching its first hedge fund in five years, focused on healthcare, pharmaceutical and related technology and consumer companies. The $500 million fund will be led by Guy Levy, not the firm's billionaire founder John Paulson. Although the firm saw astronomical success in 2007, it struggled last year, posting its second-worst performance in firm history. This year, Paulson's funds are outpacing stocks and bonds and easily beating the average hedge fund. 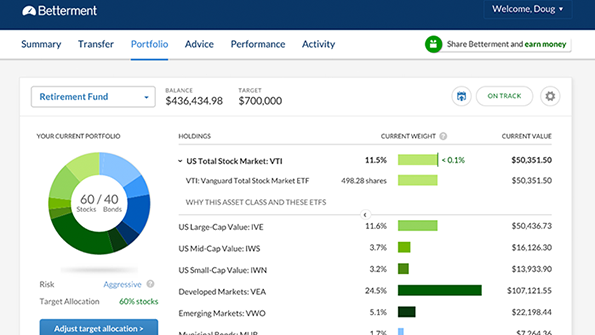 Betterment was the first robo-advisor named to Financial Times’ list of the Top 300 independent RIAs. With $2.3 billion of assets under management, Betterment comes in below the $2.6 billion average of firms on the list, but is significantly younger. The average age of firms on the FT 300 was 23 years; Betterment was founded in 2008. “The use of computerized interfaces and algorithms to create portfolios for investors has already spawned several robo organizations and attracted billions of dollars in assets,” FT said. Ignites Research, a subsidiary of FT, graded 630 RIA firms on the basis of assets under management, AUM growth rate, years in existence, advanced industry credentials, online accessibility and compliance records.