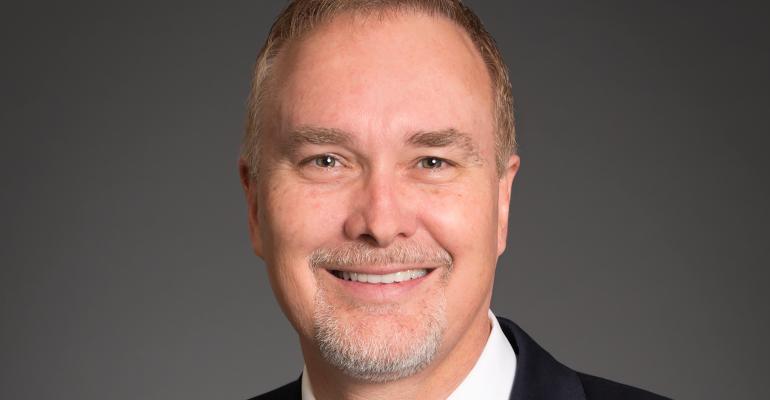 The CFP Board has elected Richard Salmen, CEO of Northern Financial Advisors in Michigan, to serve as 2017 chair-elect. Blaine Aikin, CEO of fi360, is the current chair-elect who will serve as chair of the board in 2017; Salmen will replace him in 2018. Prior to joining Northern Financial Advisors, he oversaw the financial planning practice at BOK Financial for 16 years. He earned his CFP designation in 2000. But Salmen’s background goes beyond financial services. He spent time in the Army and Army Reserve, earning the rank of Captain before retiring and becoming an air traffic controller in Kansas for 25 years, retiring from that job in 2013. “I look forward to working with my Board colleagues, CFP Board staff and our CFP professional community to help develop the next generation of CFP professionals who will help secure American’s financial future,” Salmen said.

Former New York State Gov. David Paterson has joined the Stifel, Nicolaus team of Moldaver, Paterson, Lee and Chrebet Group. Paterson, who was New York's 55th governor and served from 2008-2010, joins a team that manages $2 billion in assets. Other team members are former New York Jets wide receiver Wayne Chrebet and Mary Sliwa, the ex-wife of Guardian Angels founder Curtis Sliwa, according to the New York Post. Paterson, who is legally blind, was the lieutenant governor for Eliot Spitzer and took his place when Spitzer resigned amid a sex scandal.

More Investors Say "Do It for Me"

Despite market volatility in 2016's second quarter, many investors are staying on track in saving for retirement, according to Fidelity Investments 401(k) and IRA quarterly analysis. By the end of the quarter, more than 45 percent of Fidelity's 401(k) investors put all their money in a target date fund or managed account—a record high. And of that group, only 1 percent made an investment change in the past year. Long-term millennial 401(k) savers—those active in their 401(k) plans for 10 years—reached an average account balance of $92,900, which is a 10 percent increase from a year ago and another record high for Fidelity's clients. “Most retirement savers are accustomed to market volatility, but the swings in the second quarter were especially dramatic, including a 600-point drop followed by a nearly 800-point increase,” said Doug Fisher, senior vice president, Workplace Investing, Fidelity Investments. “It can be tempting for investors to have a knee-jerk reaction to market volatility, so it’s encouraging that more people are tapping professional guidance to help keep their retirement savings and investing on track.”