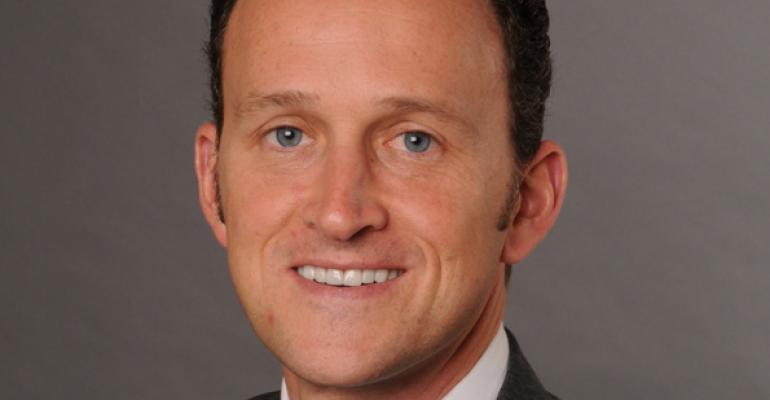 Prior to joining Advisor Group, Keefe was an independent consultant at FUSE Research Network. At First Allied, Keefe will report to Antoniades.