/sites/all/themes/penton_subtheme_wealthmanagement/images/logos/footer.png
Recent
Recent
Eight Must Reads for the CRE Industry Today (May 17, 2022)
May 16, 2022
Investors, End-Users Compete for Last-Mile Warehouses as Rents Skyrocket
May 16, 2022
Dyal Said to Be in Talks for Stake in Real Estate Firm DivcoWest
May 16, 2022
'Dark Money' and Tax-Exempt Organizations
May 16, 2022
Featured
The 10 Best and 10 Worst States in Which to Retire in 2021
Jul 15, 2021
Poll: 15 Classic Books on Investing and the Markets
Apr 03, 2020
Fifteen Must-Listen Business Podcasts for Advisors
Aug 14, 2020
Celebrity Estates: Jay Leno and Planning for Classic Car Collections
Feb 22, 2022
Due Diligence
brought to you by 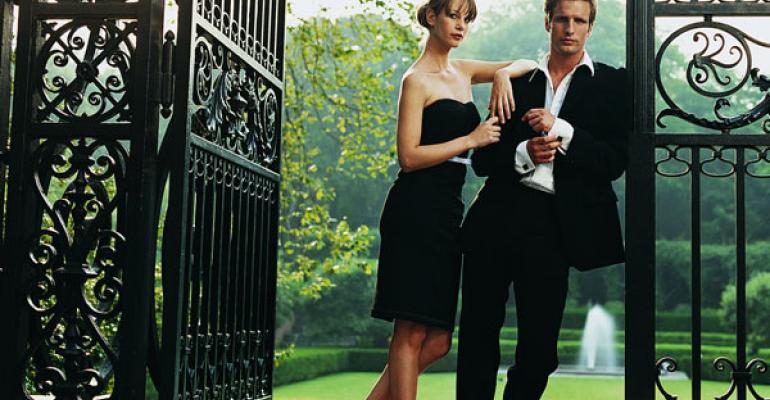 Banks are hoping that managing wealth for the very rich will plump up their profit margins, but margins on high-end wealth management are getting squeezed, writes The Economist this week. Before the financial crisis, private banks generally earned revenues of 1 percent on client assets. This translated into a margin of about 0.35% of client money under management. But fees on service in the wealthiest countries have fallen some 10 to 20 percent since 2007-2008, the magazine writes. “This is partly because the wealthy demurred at paying through the nose as they watched their assets plunge along with everyone else’s. Many of them also moved their money out of risky or complex investments to safer ones such as government bonds or cash, which promise lower returns and generate much lower fees.”

Wealth managers also face growing competition from family offices, whose in-house investment managers bargain hard when it comes to fees, as well as boutique specialist firms and fast-growing domestic banks in emerging markets. And then there are the online competitors like Wealthfront, MarketRiders and Personal Capital, based in California, which use technology to build customized portfolios for a fraction of what traditional advisors charge. These last are the “biggest threat,” according to The Economist, which calls them “hungry innovators,” who are “trying to cut the cost of investment advice and wealth management drastically.”

For the full story in The Economist, click here.