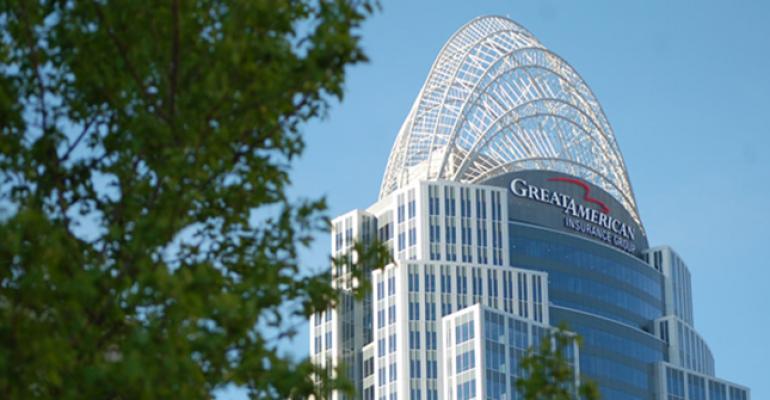 A Fee-Based Annuity for the DOL Era?

Great American Life Insurance Company has introduced a new fee-based fixed indexed annuity with an optional guaranteed income rider that the firm says meets the compensation requirements of the Department of Labor’s fiduciary rule. The product, called Index Protector 7, is being distributed by Clarity 2 Prosperity and Prosperity Capital Advisors. The companies say investors can earn interest based on market performance with principal protection, and with a fee structure that fits in with the DOL's new fiduciary rules.

Nigel Green, the CEO of financial consultancy firm deVere Group, has toured his firm's 70-plus offices and learned the top investing strategies of high net worth individuals. Those strategies are: diversify, seek advice and know the fees. He said that after meeting with consultants and high net worth clients, these three strategies popped up time and again. Not exactly revelatory, but Green said it's valuable to see that the wealthiest people play by the same fundamental rules that everyone should be following. “Clearly, there are more key investment strategies of the wealthy than those I’ve mentioned,” Green said, “but I believe that if you follow these fundamentals, most investors will be able to boost the performance of their portfolios.”

Edelman: Don't Worry About the Election

Ric Edelman, the executive chairman and former CEO of Edelman Financial Services, has a very simple message to investors who are worried about the upcoming presidential election: don't be. In an interview with ETF.com, Edelman says that investors' fears about what may happen to their investments in the event that Donald Trump or Hillary Clinton are elected president are overblown. "History is very clear on this point," he says. "Going back to 1948, the impact of every president on the financial markets is very clear. Presidents do not adversely affect the markets." He said there were only two times in which there were four years of negative markets—Nixon and Bush—and both of them were in office during severe recessions. "The best part is, no matter what happens under a given U.S. president, it's temporary," he adds. "Presidents are around for no more than eight years. And if you have retirement goals, you have a time horizon of far more than eight years, meaning that the impact that any given president might impose will be temporary."