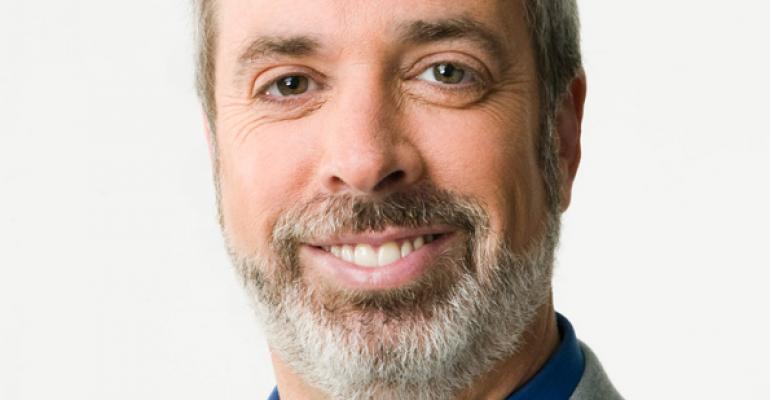 Ric Edelman, founder of Edelman Financial, has started the process of installing a successor.  He moved CFO Rene Chaze to the newly created COO role after going through a list of 50 some candidates, but the hunt continues for someone to fill the CEO role. Edelman wants to remain chairman and focus on financial education, Financial Planning reports.

Vanguard Tops Among the Ultra-Wealthy 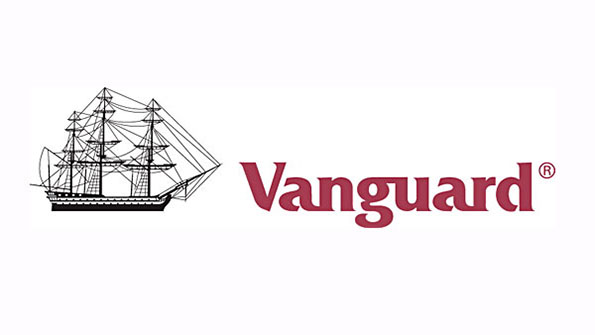 A new study by Spectrem found that among all financial service providers, the wealthy most want to work with Vanguard, followed by Fidelity and Charles Schwab. Investors with a net worth between $5 million and $25 million gave Vanguard top honors in managing money and for having innovative products and services. While Bank of America got a higher recognition score, 45 percent of all respondents said they were planning on starting or increasing their use of Vanguard.

How to Find a Job in Retirement 101

People are living much longer than they used to, and about two-thirds plan to keep working in some capacity after entering retirement age. Luckily, there are plenty of experts who offer ideas on how to start a business later in life or how to get a new job. Some of the tips include keeping a resume at a reasonable length, polishing interviewing and social skills, and using websites that specialize in job information for retirees.

A Fort Lauderdale, Fla.-based investment advisor has been accused by the SEC of running a $17 million Ponzi scheme. Frederic Elm is facing charges and had his assets frozen for allegedly putting investor money into three funds in order to to pay other investors and to buy a $1.75 million home, luxury cars and jewelry. "Elm misled investors about how he and his funds would use their money and about how much he charged them in fees," said Eric I. Bustillo, Director of the SEC’s Miami Regional Office.  "As a result, Elm was able to wrongfully take millions of dollars from investors without their knowledge."