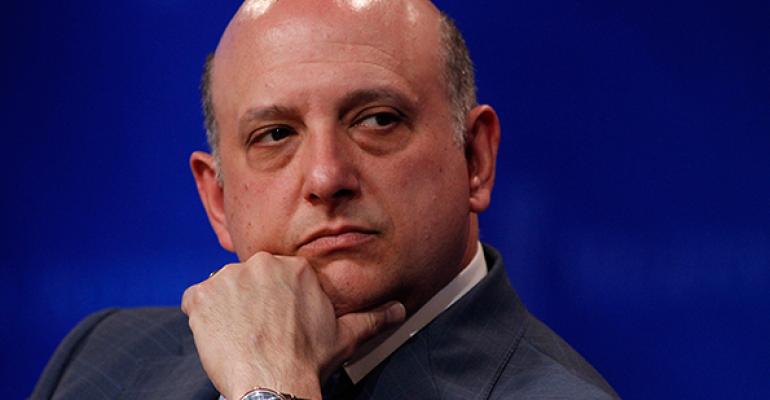 The saga over American Realty Capital Service's $23 million accounting error keeps growing. According to the Wall Street Journal, Lisa McAlister, ARCP's former chief accounting officer, has filed a $50 million lawsuit in New York State accusing former ACRP Chairman Nicholas Schorsch of ordering her to manipulate quarterly financial results. Shares of ARCP fell about 4 percent since the announcement, and shares of RCS Capital, where Schorsch is still chairman, were down more than 17 percent.

It used to be that a wholesaler could come into an advisor’s office, offer some golf balls, and talk investment products. But advisors want more from their wholesaling relationships these days. According to a recent LIMRA study, 85 percent of advisors say they want wholesalers to offer them services and support, not just products. Specifically, 66 percent of FAs said they want wholesalers’ help with income and expense planning for retirement.

Best Colleges For The Money

Princeton University is the No. 1 college in the United States for the money, according to Kiplinger's Personal Finance rankings. Despite a nearly $60,000 annual total cost, the private New Jersey university topped the list due to its generous financial aid package, tough admission standards and six-to-one student-faculty ratio. Kiplinger's breaks down its ranking by private, public and liberal arts schools. As far as public schools go, which are typically cheaper than private universities, the University of North Carolina at Chapel Hill was ranked No. 1, followed by the University of Virginia and the University of Florida.

The CEO of a Seattle-based REIT Plum Creek Timber Co. has returned nearly $2 million in stock that he received as an annual bonus because “he does not believe that he should receive such an award unless Plum Creek’s stockholders see an increase in their investment return.” Rick Holley has been the chief executive of Plum Creek since 1994, where revenue was flat for the past two years and profits are expected to dip for fiscal 2014, Fortune is reporting.

He Went Pro in Something Other than Sports 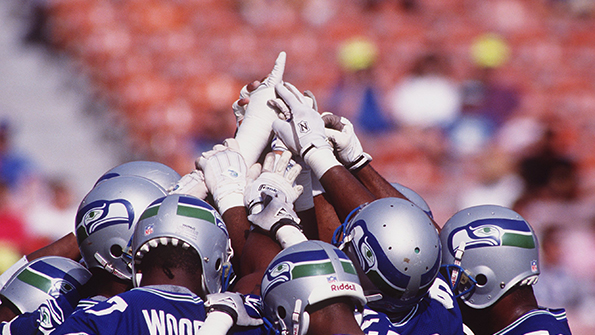 Merrill Lynch hired Willie Thomas, a former NFL player with the Seattle Seahawks and a financial professional with 20 years of experience, to serve as the complex director for Merrill’s San Francisco office. Thomas will oversee about 160 financial advisors in the Bay Area.