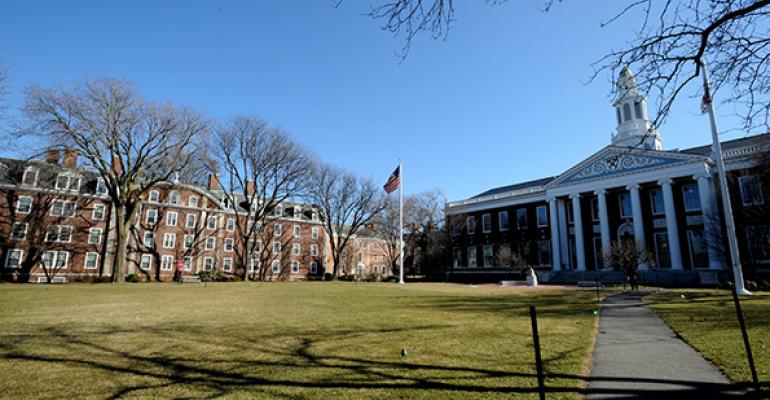 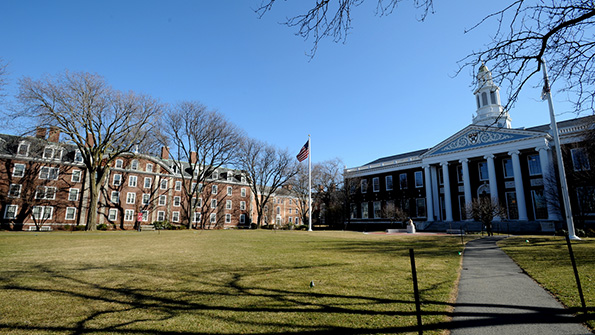 Harvard University might not be the top business school in the United States according to Bloomberg BusinessWeek's latest rankings, but it still remains atop the WealthX list of business schools that have the most billionaire alumni. Harvard has produced 64 billionaires, more than three times that of the No. 2 school on the list, Stanford. 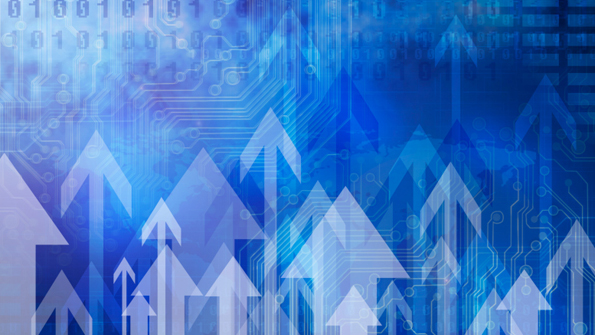 Even though advisor confidence has been flat and/or lagging the past few months, optimism among investors is cresting, according to a survey by the American Association of Individual Investors. The percentage of people who expect the stock market to rise during the next six months is up to 58 percent, the highest level since December 2010. 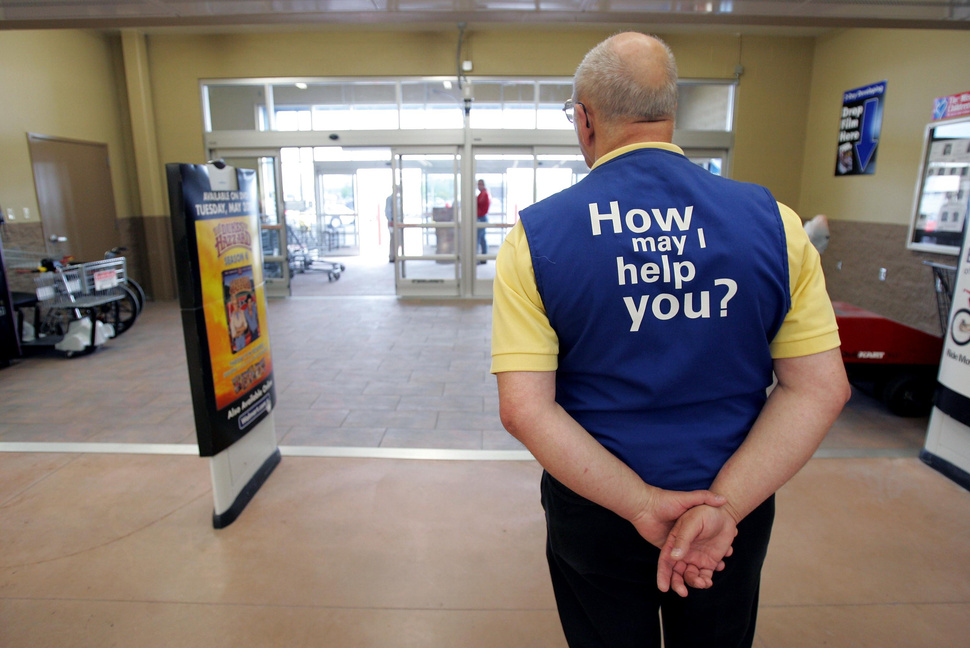 What To Do If You're Still Working Past Age 65

No one wants to work after they turn 65. Unfortunately, many, if not most of us, do. U.S. News and World Report has a checklist of what items you need to take care of regarding Medicare, Social Security and your retirement accounts if you're still punching the clock past the retirement age.

How to Woo Millennials

Millennials aren't saving today, but they will one day, won't they? The best way to recruit them as clients later is to capture them today, which is why financial services firms are catering some of their offerings to them. Not only are advisory firms hiring millennials, but they're increasing their use of technology, looking at environmentally sustainable investment products and adhering to their fiscally conversative nature, CNN Money reports.

American Banker and BAI have just released this list of the top 100 financial technology firms for 2014. FIS, a payment processing and banking firm, tops the list, followed by Tata Consultancy Services and FiServ. The rankings include a top 25 enterprise list (led by IBM, Hewlett-Packard and Dell) and a 10 to watch list.