Brokers have long been able to continue selling insurance after being barred or suspended from the securities industry—at least until insurance regulators got wind of it. But it looks as though they may get wind of it even sooner. The Financial Industry Regulatory Authority will start sending a monthly report of disciplinary actions against brokers to state insurance regulators, the Wall Street Journal reports. FINRA currently only sends the report to state securities regulators.

Finances Aren’t on the Radar for 2015 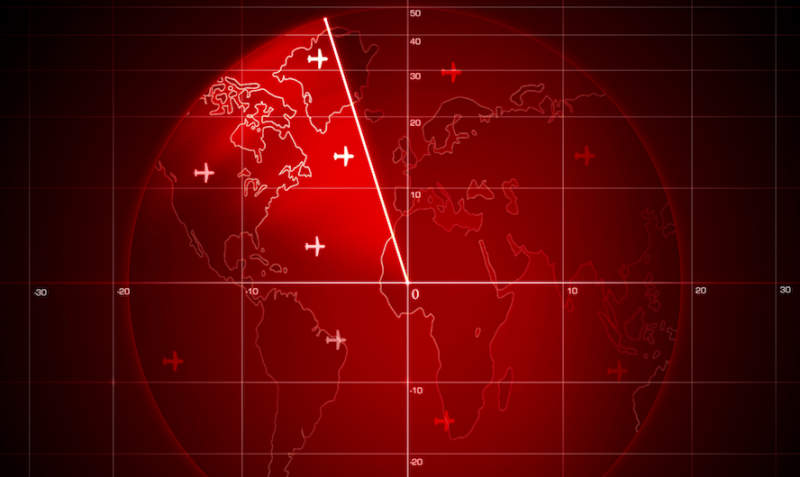 Americans are more concerned with their personal fitness than they are about their finances, with nearly half saying health and wellness is their primary focus for 2015, according to a recent survey by Allianz Life. This compares to only 30 percent of respondents who said financial stability was their top focus for the coming year. Only 15 percent plan to include financial planning in their New Year’s resolutions for the coming year, down from a high of 33 percent in 2009.

A Reason to Fire? 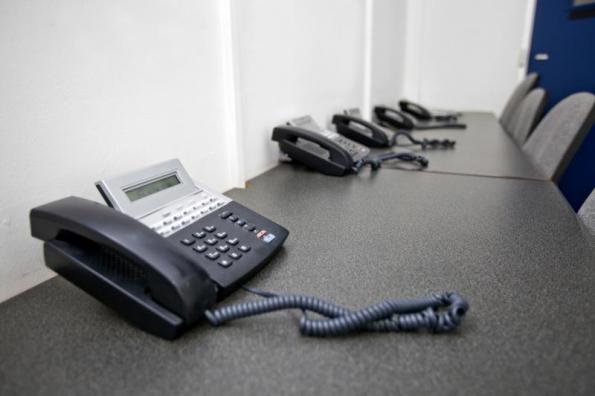 Are you sometimes slow to return clients’ phone calls? It could cost your job according to a new study of defined contribution plan participants and their relationship with financial advisors. Nearly half said, “not returning phone calls in a timely matter” would be a reason to fire their advisor, which was a more common reason than actually providing bad advice. The study also found that most clients expect a response during the same day and 39 percent are cool with the next day, but only 10 percent are willing to wait longer than that.