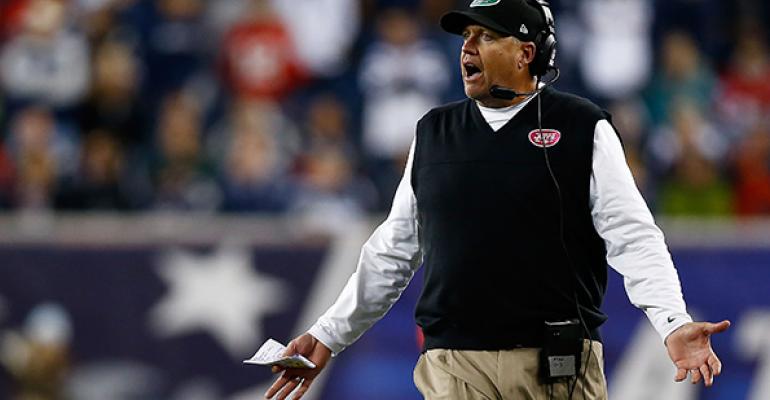 The Daily Brief: Is Coaching a Waste?

When in need, call in the coaches… or not. Advisors who pay for coaching services are wasting their time and money, argues Russ Alan Prince, president of R.A. Prince & Associates on Forbes.com. Most advisors sign up for coaching to grow their practice, and in turn, make more money. But this doesn’t always work, he argues. It’s either because the quality of the coaching services suffers, or the advisor doesn’t follow through with the advice they’re given.

To Invest or Not 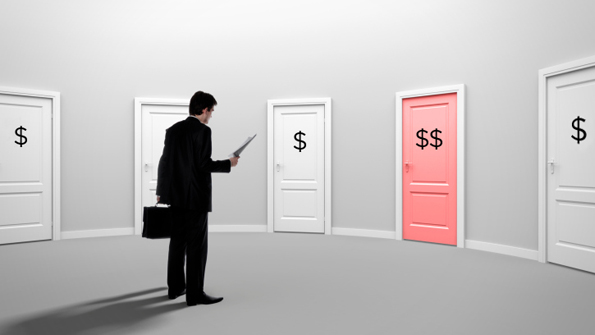 Despite the fact many Americans fear that they won’t have enough money to retire, 42 percent of consumers don’t invest at all, according to a recent survey by GetRichSlowly.org. The website surveyed 2,000 consumers about their investment strategy and found that 16 percent let others invest for them, 15 percent review their allocations quarterly, and 12 percent said they pick index funds. Only 8 percent said they create parameters for their advisor based on their own research.

Santa’s making six-figures! Or, at least, if the big guy in red did receive a salary, it would amount to $139,924, according to Insure.com’s annual “Santa Index,” which uses a list of Santa’s tasks and finds the closest matching occupations and associated average wages from the Bureau of Labor Statistics. St. Nick even received a 1.5 percent raise this year, up from $137,795 in 2013.

While the U.S. stock market has likely reached a point of overvaluation (relative to historic norms), Alfred State professor and blogger Ron Rhoades doesn’t believe that valuation levels have reached “such stellar heights that investors should flee,” he writes on Scholarly Financial Planner. Rhoades notes that just because the stock market is "overvalued" does not mean that valuations cannot go much higher.