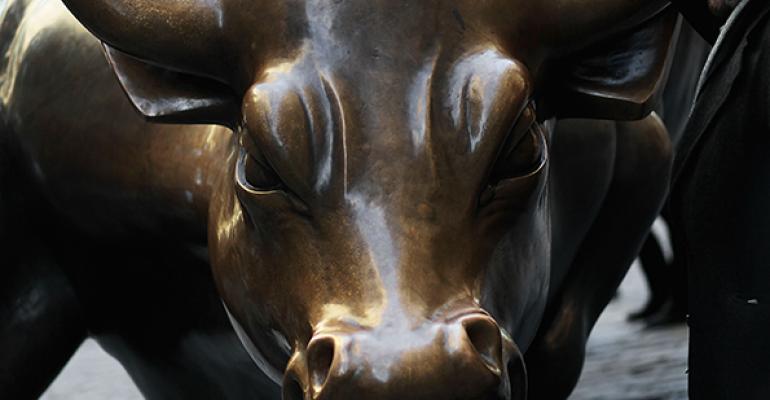 The Daily Brief: A Bullish Anniversary

Twenty-five years ago Monday, New York sculptor Arturo Di Modica delivered a Christmas present to Wall Street. "Charging Bull," the 18-foot-long, 3 1/2 ton bronze statue, was immediately a crowd favorite, even if the city, and the New York Stock Exchange, didn't like it. According to MarketWatch, it was sent off to pasture in Queens for a time before Di Modica was able to bring it back to its current location in Bowling Green. "I wanted to represent the city getting bigger, stronger, faster,” Di Modico said. 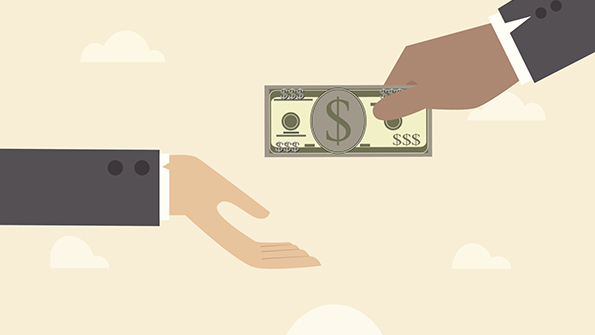 Do brokers charge too much? The Securities and Exchange Commission thinks some do. In an investor alert released Monday, the SEC urges investors to be aware of miscellaneous fees charged by brokers: In addition to a commission or markup, some charge "miscellaneous" fees, which could be postage and handling charges, administrative service fees, clearing and transfer fees, execution facility fees, office overhead fees, supervision fees or third-party charges. The SEC says investors should ask questions, negotiate, shop around or, if they feel the broker misrepresented the charges, file a complaint.

All Michael Lewis wants for Christmas is to revamp Wall Street. On Bloomberg View, Lewis, the author of Moneyball, Flash Boys, The Big Short, Liar's Poker and more, lists eight reforms he'd like to see in the upcoming year, including women being designated to make all trading decisions, no one under 35 being hired to work on Wall Street, and that any "new security, a new stock-market order type, a new market regulation -- must be explained on a single sheet of paper, in clear language, understandable by whoever at the time happens to be the most prominent Kardashian."

Americans’ grocery bills are set to increase, with prices on key pantry staples like coffee, chocolate, olive oil and even bacon expected to rise in 2015, according to DealNews. Global weather issues, including droughts in Brazil and West Africa and a rainy, cooler summer in Europe, are primarily responsible for the low production of some staples, while bacon and other pork products are seeing a price spike in part because of a pig-killing virus and higher feed costs.

The Nasdaq's premier tracking ETF, the Proshares QQQ, is losing its status as the 400-pound gorilla, Todd Shriber writes for ETF Trends. QQQ is still one of the largest funds tracking the index with, at $41.2 billion, 44 percent of all Nasdaq ETFs. But that's down from 55 percent in 2012.