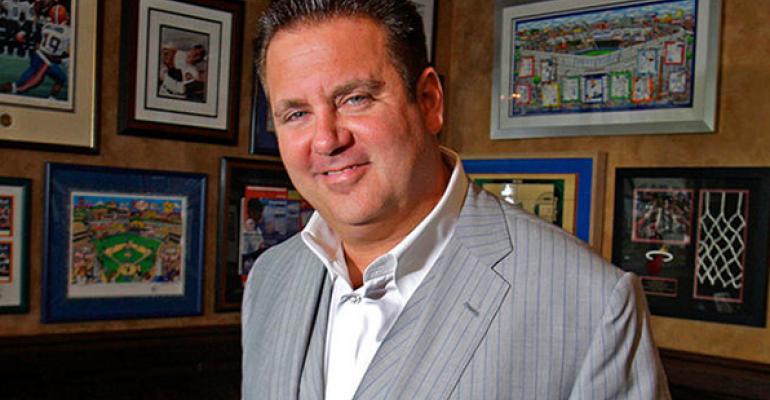 The Daily Brief: Admitting to Fraud

An accomplice to jailed Ponzi scheme artist Scott Rothstein pleaded guilty to conspiracy to commit wire fraud for his part of the Florida attorney's $1.2 billion crime. Richard Pearson, 57, of Miami, acted as a broker and received a commission on the legal settlements Rothstein sold to investors, according to the South Florida Business Journal. Rothstein, in addition to masterminding the Mini-Madoff fraud, is notorious for fleeing the country after federal agents caught wind of his scheme, but then later returned to the U.S., where he was caught, arrested and convicted.

ISO Financial Advisors Down Under

Recruiting nextgen financial advisors is not just an American problem. The Aussies are having similar issues. In The Adviser, Anthony Alabakov, CEO at My Mortgage Freedom, says that the financial services industry needs to follow the real estate model of recruitment, which includes extensive training and support to retain new employees. 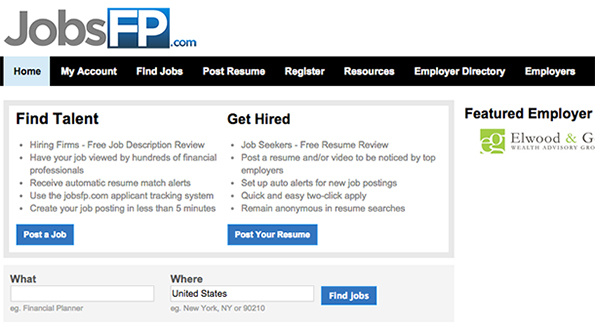 Indie Jobs Board On Line

Financial planning gurus Michael Kitces and Caleb Brown have built a jobs board that will focus on positions exclusively at independent financial planning firms. Job candidates can post their resumes on the board, JobsFP.com, while firms can list openings starting at $99/month. 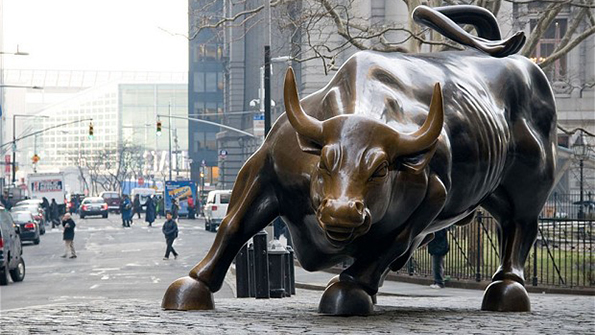 Meet Q.M.M., Master of the Universe

The fixed-income trading floor at JPMorgan Chase sounds a lot differen than it used to. The yelps and hollers of bond traders completing deals has been replaced by a jingling cash register, known as the Quantitative Market Maker, or Q.M.M., for short. The New York Times' Dealbook details JPMorgan's evolution to automated trading, following firms like of Barclays and Morgan Stanley.