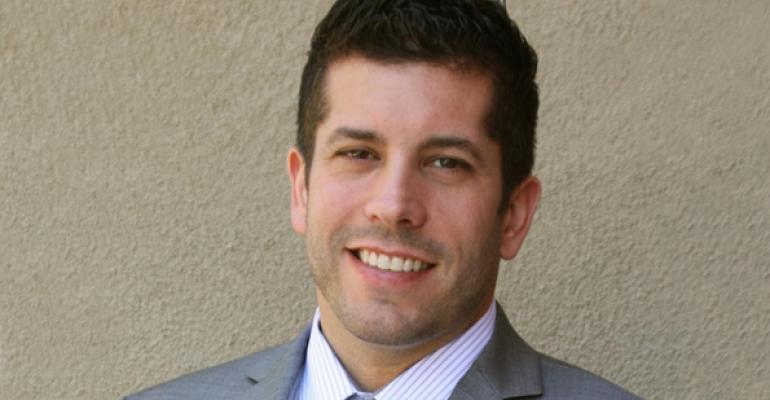 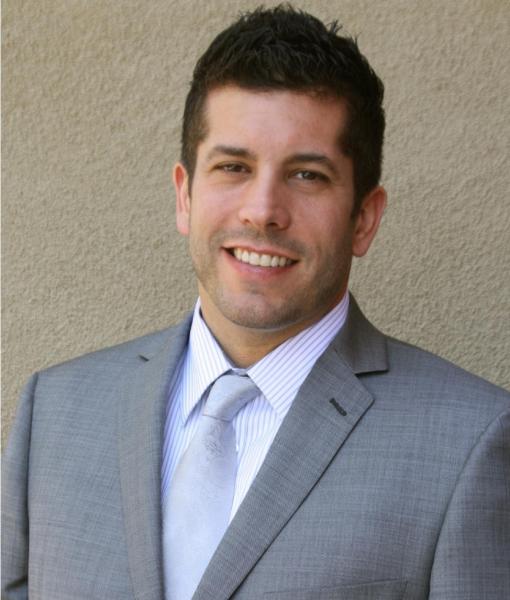 When Ryan Kaufman learned that his broker/dealer Woodbury Financial Services was being purchased by AIG’s Advisor Group last month, he was probably thinking, “here we go again.” The rep has a storied history with AIG, and he didn’t want to go down that road again. Kaufman recently left Woodbury to join Omaha, Neb.-based Securities America.

“There are many great people at Woodbury, but given my personal experiences and past dealings with the potential new purchaser, I thought it would be hard for me to go back to my clients and explain that we were re-affiliating with the parent company,” he said.

Kaufman’s branch, Koi Wealth Management in Rocklin, Calif., has nearly $1.3 million in annual revenue and about $150 million in assets under advisement.

Kaufman’s history with AIG goes back to 2005, when he joined SunAmerica Securities, an AIG affiliate. The firm was then rebranded AIG Advisor Group, AIG Financial Advisors, and finally SagePoint Financial in 2006. But the AIG name went through the mud during the financial crisis with its government bailout, and that became a concern to Kaufman’s clients.

“Of course I had my own DBA and my branding was my own business,” Kaufman said. “But the fact is that the name behind my name was still an AIG name.”

He needed a change, so he moved to Woodbury in 2009. But with AIG’s announcement that it would buy Woodbury last month, his clients’ concerns came creeping back.

“They had some concerns that while they (AIG) are not planning on having an active role with Woodbury, the fact is that they still would remain the parent company,” he said. “Transitioning my clients away from that firm was purposeful and then for me to then revisit that potential issue with my clients, I have foreseen that that would not be a favorable process.”

That’s what made Kaufman initially search for a new broker/dealer altogether, and he recently decided to move his branch over to Securities America, under new parent company Ladenburg Thalmann. He liked the firm’s consultative approach; rather than throwing out numbers, the firm started by asking him how he served his clients. He was also attracted by the fact that he could run his practice on any smartphone or mobile device, and could act in a fiduciary capacity with his retirement plan clients, a big part of his business.