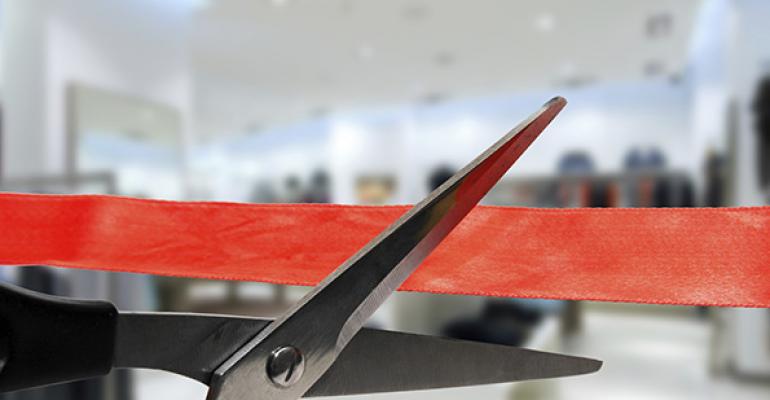 Costs of Starting an RIA

How much does it really cost to set up a registered investment advisory firm? In a recent blog post, RIA in a Box estimates a solo advisor with less than $20 million in assets would need $8,000 to get his new firm up and running. The three most expensive up-front costs? Registration assistance, insurance and technology. Using their own pricing model, RIA in a Box calculates most advisors will pay around $3,000 in compliance consulting fees, and about $1,8000 to obtain adequate insurance coverage, such as errors & omissions coverage. Meanwhile advisors will likely spend about $1,500 on technology at first, generally on the physical hardware such as a computer and office staples like a scanner and printer. Advisor-specific software for portfolio management and financial planning are usually billed monthly.

Financial advisors at credit unions are bringing in more revenue than those at large banks, the Credit Union Times is reporting. According to data from Kehrer Bielan Research & Consulting, the average FA working in a credit union produced $444,873 in investment services revenue in 2014, compared to $440,073 for the average advisor in a large bank. "Although unprecedented, we could have seen this coming," said Kehrer Bielan Senior Research Analyst Tim Kehrer. "Average financial advisor productivity in our annual survey of credit unions has improved three years in a row, increasing by 27% since 2012 and outpacing productivity growth in our survey of large banks." One of the main reasons for the increased productivity is referrals. Credit unions are also following banks in moving away from the traditional retail teller transaction model and focusing more on services like investments, loans and wealth management.

Returns at public university endowments in the U.S. are also slowing down thanks to the broader markets, according to a recent study. The Wilshire Trust Universe Comparison Service found the median return for public university endowments in the U.S. was a mere 3.6 percent so far this year. In the previous year, many of these same schools enjoyed double digit returns. Blame heavy exposure to equities that has dragged down the performance. Schools normally aim to achieve around 7.5 percent returns on their endowments to protect against inflation and support university expenses.