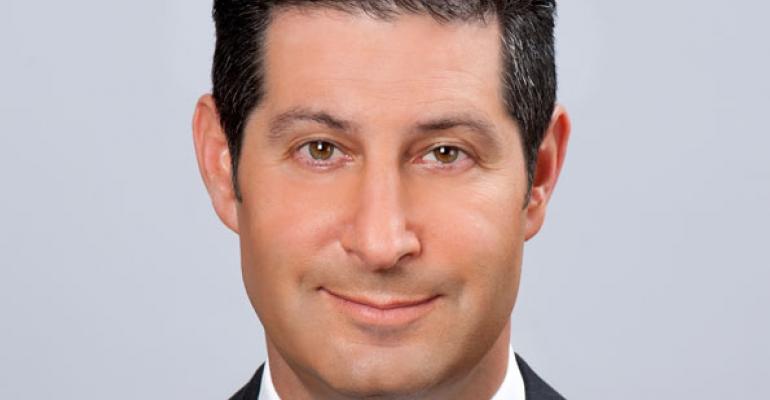 Lockshin founded Convergent in 1994, and served as CEO of the firm for 18 years. He stepped down from the CEO role in June 2012 to focus on the launch of Advizent, an RIA consortium. But Advizent had to close its doors in March 2013, due to lack of funding.

While running Convergent, Lockshin founded what is now known as Fortigent, an outsourced wealth management platform with more than $70 billion in assets. Fortigent was purchased by LPL Financial two years ago.

Convergent, which is owned by publicly-held City National Corp., advises on more than $11 billion.

Omaha, Neb.-based Carson Wealth, founded by Carson in 1983, advises on over $2.7 billion in assets.