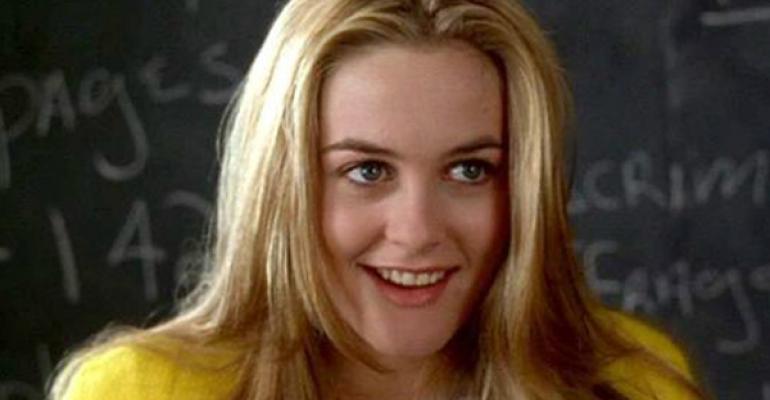 Over half of investors still say alternative investments remain a “mystery,” but 47 percent say they wish they knew more. It's a good opportunity for advisors to step in, according to Affiliated Managers Group, which recently polled nearly 1,000 affluent individual investors with over $250,000 in household investable assets. Only one in 10 participants felt confident enough to purchase products like hedge funds, private equity, real estate funds, and other non-traditional investments without the help of an advisor. Much more common, it seems, is having an advisor play a role in the purchase. About 77 percent of those who own these investments said that was the case, while, overall, over half of investors say they’ve never discussed alternatives with their advisor.

Just a month after passing the $1.1 trillion omnibus spending bill, members of the House have introduced bipartisan legislation to repeal parts of it. Wolters Kluwer’s Mark Nelson writes Justin Amash (R-Mich.), along with five bipartisan co-sponsors, introduced H.R. 4350 on Friday, which is aimed at dismantling the Cybersecurity Act of 2015. The 2015 cybersecurity legislation, passed as part of the spending bill, created a program in which companies can voluntary share information on cyber threats with the government in exchange for reduced liability. Industry lobby group SIFMA supported the 2015 legislation, calling it a “voluntary, workable cyber threat information sharing bill.” But many in Congress voiced concern that the legislation did not have tough enough privacy protections and trampled civil liberties. GovTrack.com estimates the latest attempt to rework the cybersecurity framework has about a 2 percent chance of being enacted.

Commonwealth Financial Network, an independent broker/dealer, hit $1 billion in annual revenues for the first time in company history in 2015. Speaking on the milestone, Commonwealth founder and chairman Joe Deitch said the company had achieved a goal it referred to internally as “the billion-dollar boutique.” The firm’s advisors also collectively surpassed $100 billion in assets under management in 2015. Deitch credited Commonwealth’s milestones to the quality of its advisors and a focus on organic growth rather than acquisition.

Talk to the Wife

Financial advisors need to make sure they work with both spouses when creating a financial plan, according to a new report by TIAA-CREF, writes Terry Sheridan on AccountingWeb.com. The report, "Get Closer: Solving the Couples Conundrum" details issues financial advisors face when they deal with only one half of a married couple (typically the husband). The biggest concerns? Death and divorce. “When you consider that 50 percent of marriages end in divorce, and women tend to outlive men by five years on average, retaining your female clients should be a business priority,” the report states. “So the time to build better relationships with women clients is now.” The report also uses a 2011 Spectrum Group study that reveals that 70 percent of widows or divorcees take their business elsewhere when they become the advisor's primary contact.