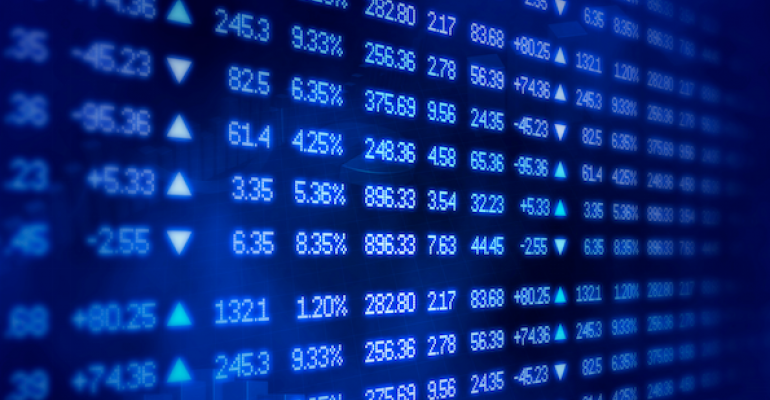 Companies that take responsibility for their poor financial performance tend to see a later boost in their stock price, while those that blame third parties, like labor unions, the government or the economy, experience the opposite, according to a new study by the University of Missouri. Stephen Ferris, professor and senior associate dean at the MU Trulaske College of Business, analyzed earnings announcements from 1993 through 2009 and found that in 150 negative announcements, more than two-thirds of the corporate executives attributed it to external forces; the rest admitted they made a mistake or took responsibility for missing their marks. Following those firms over the next two years, companies that took responsibility for their poor performance saw stock market growth of 18 percent, versus an average 77 percent decline for those that blamed others. The researchers filtered out announcements where poor performance was legitimately due to external forces.

A new challenger has entered the robo-advisor arena. Wealthminder, which provides white-label financial planning and investment advice software along with a platform for connecting retail investors with advisors, announced that it raised $1.45 million in seed capital. Rich Ellinger said Wealthminder added 16 new partners last month, bringing the total number of firms using the Wealthminder marketplace, still in beta phase, to 26.  Ellinger said Wealthminder would use the funding to accelerate sales and marketing.

The Rent is Too Damn High

Did you know that more than half of tenants in the nation’s most populous cities are paying what experts consider unaffordable rents? From Boston to Los Angeles, a new study from New York University’s Furman Center and Capital One took a look at the 11 most populated metropolitan areas. In nine of those 11 cities, the majority of residents were renters (Philadelphia and Atlanta being the exceptions). The research showed that there is a growing demand to rent but a tighter supply, and median rents are rising faster than inflation in all cities except Dallas and Houston.