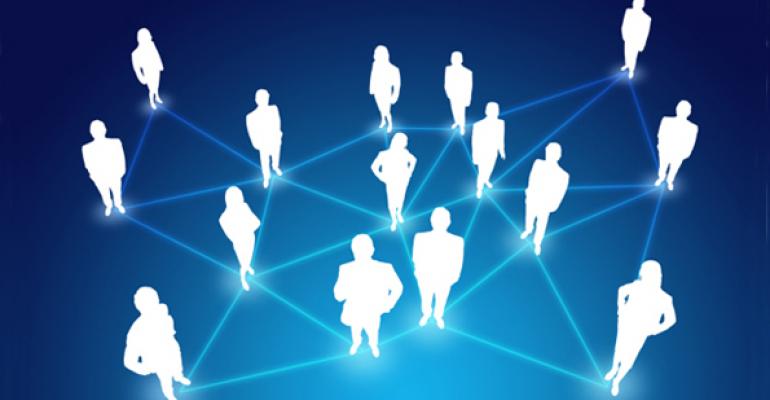 Compared to previous years, advisors who switched firms were much more likely to be younger, female, and manage more assets, according to Fidelity Clearing and Custody Solutions’ third bi-annual study on advisor movement. The research, which Fidelity released Wednesday, found that 34,000 advisors switched firms in 2014. Compared to the year before, more of those movers were women (14 percent compared with 8 percent), had clients with larger average accounts ($829,000 compared with $673,000), and tended to be younger (22 percent were millennials compared with 14 percent). Almost a third made the move in the first four years of their careers, and Fidelity found that more of those Gen Y advisors were among the highest-producing movers, with 43 percent having more than $250 million AUM. Fidelity concluded that advisors need to figure out how to attract and retain young advisors, as more business is at risk if they decide to move.

The annual Mutual Fund Industry Awards were held this week in New York City, and proficiency in social media was recognized at the event for the first time. Taking home the inaugural "Social Media Leader of the Year" honor was Putnam Investments, which began its presence on Facebook and Twitter in 2009 and is now established on six different platforms. Robert Reynolds, CEO of Putnam Investments, was also recognized as one of the first CEOs in financial services to establish an active presence on Twitter. “Social media has become a critically important communication tool for asset management firms to interact with all stakeholders in the marketplace,” said Reynolds, who was named a LinkedIn Influencer in 2014. “We take great pride both in being the first recipient of this award and in the acknowledgement of our leadership in developing an innovative, ever-evolving social media program." Putnam completed its third annual "Social Advisor Study" in September, which benchmarks advisors' use of social media in their practices.

Bank of The West Opening Wealth Management Center in Pasadena

Bank of the West, a regional financial services company headquartered in San Francisco, has announced it is opening a new wealth management center in Pasadena, Calif. The 5,000-square-foot center will be home to 14 wealth management professionals and advisors to work with business owners on wealth planning, investment management, philanthropy, private banking and trust services, according to Pasadena Business Now. The team will be led by Jack Keleshian, senior vice president and market leader for Pasadena, who has been with Bank of the West for five years. Bank of the West Wealth Management is part of BNP Paribas' global wealth management business, which includes offices in 30 countries and more than $10 billion in assets under management.