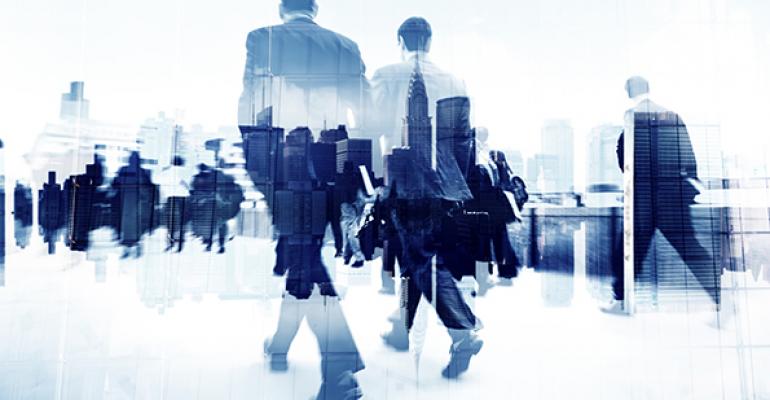 Adding to the Redundancy

Sure, the number of financial advisors is on the decline. But according to The Economist, it's the brokerages, rebranded as wealth management units, that are the shining stars of Wall Street's banks. So it's little wonder the discount players - the likes of Fidelity, Charles Schwab and Vanguard - are starting to mimic them, offering the same types of tax filing and inheritance handling services as the big, 800-pound gorilla firms. Case in point: Fidelity's eMoney acquisition.

It’s commonly believed that booms and busts in the economy are as natural as the tides, a pendulum swining back and forth between good times and bad. But recently several economists, including Roger Farmer of UCLA, are creating new models that show the economy is a fragile thing easily knocked off track and slow to recover. Recessions, these economists argue, leave deep scars for a long time, just as booms can bring lasting benefits. If that's the case, the new model argues for more government and central bank intervention to keep the economy on course. 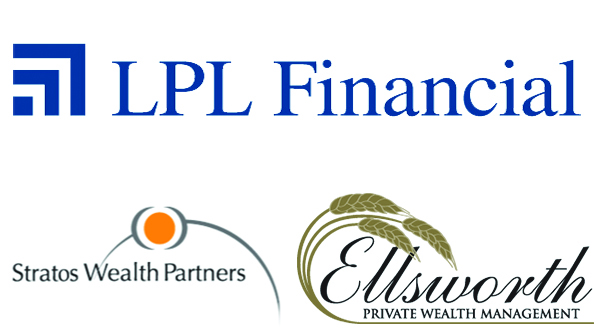 Still looking for love this Valentine’s Day? Try treating your approach to dating like your approach to an investment decision, advises Yahoo Finance’s Mandi Woodruff.  Just like you would check Morningstar to vet stocks and mutual funds, don’t be afraid to do a little digging on social media about potential partners. For instance, the number of selfies a person takes per day may be inversely proportional to their level of humility.