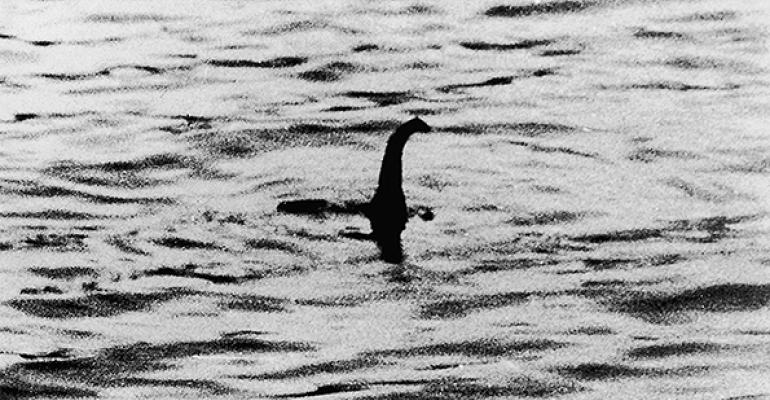 The 401(k) Millionaire: Myth or Reality?

Earlier this year Fidelity got a lot of attention with its proposal that those making even less than $150,000 a year could still save over $1 million in their 401(k) accounts, if they started early, saved north of 10 percent of their income, got matching corporate funds, invested in stocks, and never cashed out. An article in Fortune magazine called the idea ridiculous, pointing out it wasn’t at all easy, and far fewer have done it than Fidelity was suggesting, and few ever would: The "ideal" 401(k) investor Fidelity profiles is as rare as a unicorn, the article suggested. Most people change jobs, they can't have over 10 percent of their wages held away and employee matches are going the way of the dinosaur. Now, John Rekenthaler at Morningstar has stepped in to adjudicate with some facts and statistics of his own: He figures things are not as bleak as the article suggests, but it was right to bring up problems and challenges investors face with defined contribution retirement accounts.

Managed Futures: Too Good to be True?

While the average managed futures fund gained 9 percent in 2014, these funds are still too pricey, opaque and unproven to recommend, Morningstar’s Jason Kephart writes in the latest Alternative Investments Observer. In fact, only two of the six managed futures funds Morningstar covers have a positive rating—AQR Managed Futures Strategy HV I and the AQR Managed Futures Strategy I. Within the alternatives category, managed futures funds are the most expensive covered by Morningstar, with an average expense ratio of about 2 percent. And most of these funds still have short track records, making them difficult to assess.

Coming soon, account statements clients can actually understand? Some startups have starting testing programs using artificial intelligence to transform and organize bank statements into helpful information that people understand and act upon, according to Wired. For example, Kasisto is testing a voice-recognition add-on for mobile banking apps so that customers ask questions like “How much have I spent on fees?” Another company, MoneyStream, is introducing a service that makes it easier to predict how much money will be in an account each month.

Membership Has its Privileges

Wells Fargo Advisors announced that its 1,250 independent financial advisors are now members of the Financial Services Institute, making the lobbying group “stronger and more powerful,” according FSI president and CEO Dale Brown. The first year of membership (normally $99 per year) is complimentary and gives Wells Fargo advisors access to analysis of legislative proposals, a mobile app to communicate with regulators and keep up with industry news, opportunities to meet lawmakers on Capitol Hill in person and access to FSI’s Financial Advisor Summit.