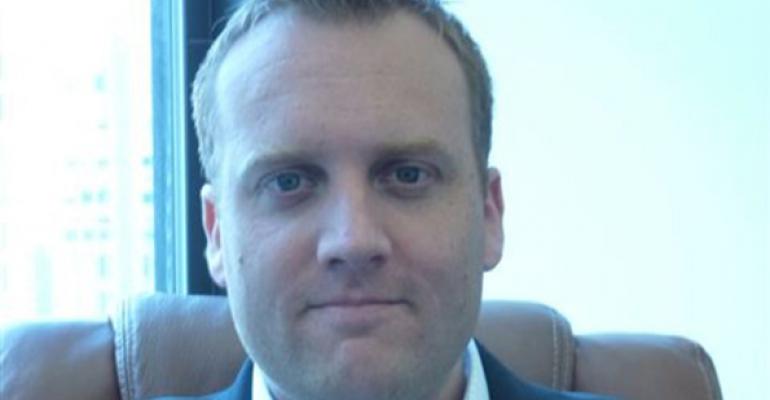 In a recent blog post, well-known financial advisor and CEO of Ritholtz Wealth Management Joshua M. Brown announced his first investment in Bitcoin. “I’m skeptical.… But I’m willing to look beyond that because the goddamn thing won’t go away … Anytime something just refuses to die, you probably have to pay attention to it,” he wrote. Brown is taking a conservative yet open-minded approach to the currency; he invested a “small amount of money” through Coinbase, a blockchain trading platform, and expects quite a bit of volatility. As of right now, he does not foresee Bitcoin surpassing use for “other than some marginal activities like settling commodity trades that are very far divorced from my day-to-day existence” and becoming a mainstream currency until “they become more institutionalized and embedded into enterprise-scale transactions.”

Manager Changes Do Not Impact Performance Vanguard recently announced William McNabb would step down as the fund giant’s CEO, causing some concern about the potential impact on the company or clients’ money invested in its funds. Still, executive moves like this are less a concern for investors than changes in managers of the portfolios they are invested in; when managers like Bill Gross or Greg Surrier leave firms like Pimco and Dodge & Cox, investors tend to pull their money out. But a new Morningstar study says there is no relationship between any type of management change and future returns of a fund. According to Morningstar, an average of 244 funds per month have undergone some form of a manager change going back to January 2003. Yet, “a management change happening in the past seven to 12 months at a fund with alpha above the category median increases the fund's gross excess return by 0.1 basis points over the next 12 months. A 0.1 basis point increase is hardly an impact,” the report said. While a management change may not impact performance, it does impact investor behavior; when a change occurred within the prior three months, the average fund will experience outflows resulting in 2.5 lower category percentile growth rates over the next three months. When it comes to choosing to work with an advisor, investors’ priorities are clear. For the second year in a row, Jefferson National’s “Advisory Authority” study, a survey of 1,600 RIAs and individual investors conducted by Harris Poll, concluded that experience is the top factor investors look at when choosing an advisor, and by a wide margin. Investors also named personalized advice and adherence to a fee-based fiduciary standard as other important factors. Working with an advisor makes retail investors feel more confident and optimistic about their financial future, but only if the relationship is "working." For a successful relationship, investors and advisors said trust is the most important factor, followed by communication and, third, a proven track record. The study also suggests technology is no replacement for the human touch, as face-to-face meetings remained the most-referred form of communication among investors.