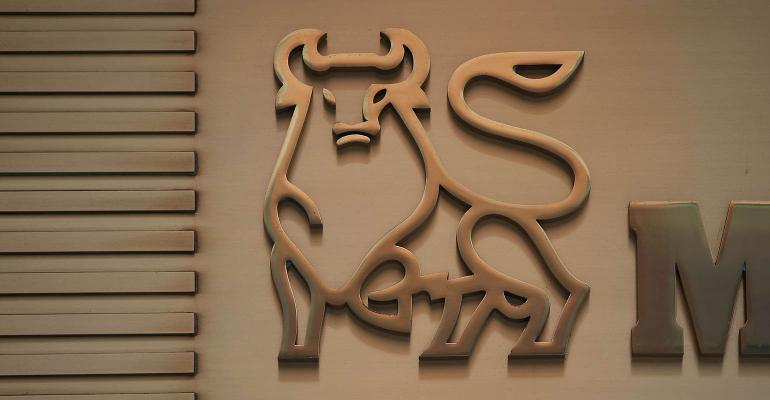 In addition to easing up on luring older, established brokers via signing bonuses, the firm is attempting to enhance in-house training programs to bring in younger talent from outside the industry.

Merrill Lynch has put a stop to luring experienced brokers with costly recruitment bonuses, and will initiate a new training program to develop more talent in-house, a person familiar with the situation said.

Top advisors — those frequently managing hundreds of millions of dollars in client assets and collecting millions in fees — typically can demand large recruitment packages should they opt to bring their book of business to another firm. But, according to sources, the market for these high-end brokers has softened, and firms are taking a harder look at what they are getting in exchange for the high price tags.

Candidates already in the process of joining Merrill Lynch will still be eligible for the existing compensation packages, and recruitment packages will still be offered to senior advisors after this month, a person close to the changes said, but the outsized bonuses that traditionally were paid to high producers will cease.

The brokerage’s pay grid and other compensation structures are not changing.

“It seems like they’re taking a more cautious, risk-adjusted-return type of approach to that big, up-front investment to bring on a big productivity advisor,” said Michael Wong, a senior equity research analyst at Morningstar who specializes in the financial services sector.

A confluence of pressures are leading to compensation changes within the wealth management industry. The retirement-savings rule from the Department of Labor has pushed firms, including Merrill Lynch, away from commission-based sales structures toward offering fee-based advice, while robo-advisory services are bringing down costs of investment management by providing inexpensive asset allocation models and indexed investment funds. Clients too are increasingly turning away from transaction-based brokerage relationships in favor of advisors offering more holistic financial planning.

Along with a move to ease up on paying outsized recruitment bonuses to bring in established books of business, Merrill is enhancing its training programs for new advisors with a new effort in Chicago meant to bring in talent from outside the industry, said a person with knowledge of the program.

Advisors in the new program have between three and eight years of professional experience, but not necessarily in financial services, and are salaried employees. They also will receive grid compensation and are eligible for performance bonuses.

Wall Street brokerages like Merrill Lynch are seen by some advocates of the independent advisory space as being increasingly out of fashion with the changing expectations of a younger generation of investors and the evolving business models of fee-based financial planners and independent advisors. But the large firms have the advantage of scalability, Wong said. Unlike some, Merrill Lynch and others can create pilot programs within their businesses and experiment with different approaches. If the program proves to be successful, it can be rolled out across its network of 14,484 advisors. Despite the changes in the industry, Wall Street brokerages are still home to some of the largest concentrations of advised wealth in the U.S.

He added that Merrill’s decision to dial back its spending on recruitment fees could give others reason to do the same; that could mean the beginning of a broader shift in the wealth management industry.