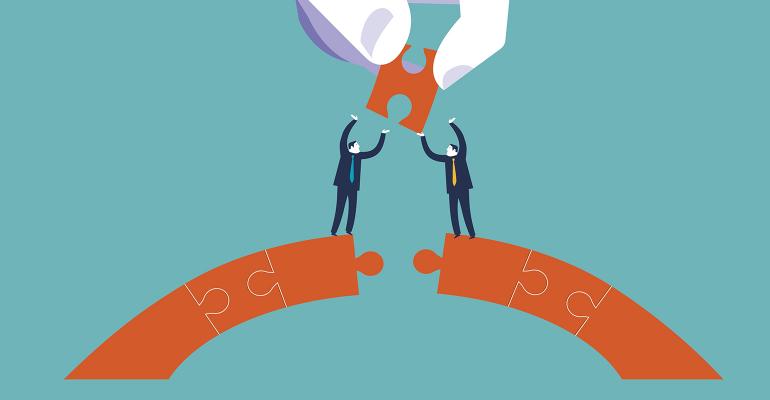 Integrated Advisors Network, a Palos Verdes, Calif.-based support platform for registered investment advisors, has acquired ReDefine Independent Advisors, an RIA consulting firm, to build out a dedicated offering for breakaway advisors. As part of the deal, the firm has named ReDefine CEO Jason Inglis as its new president.

Since Integrated Advisors Network, an SEC-registered RIA, was launched in 2015, it has been getting the majority of its business through referrals from the custodians, including Fidelity, Schwab and TD Ameritrade, Inglis said. The firm was not having much luck with wirehouse advisors. Although he didn’t come out a wirehouse himself, Inglis has experience helping wirehouse advisors transition to running a business.

“Some of the services that we’re putting together for wirehouse advisors is really a better hand-hold during the transition,” he said. “The transition can be really punitive on advisors." Running and owning their own business, learning the back office tasks and new custodial and trading platforms can be daunting, he said. 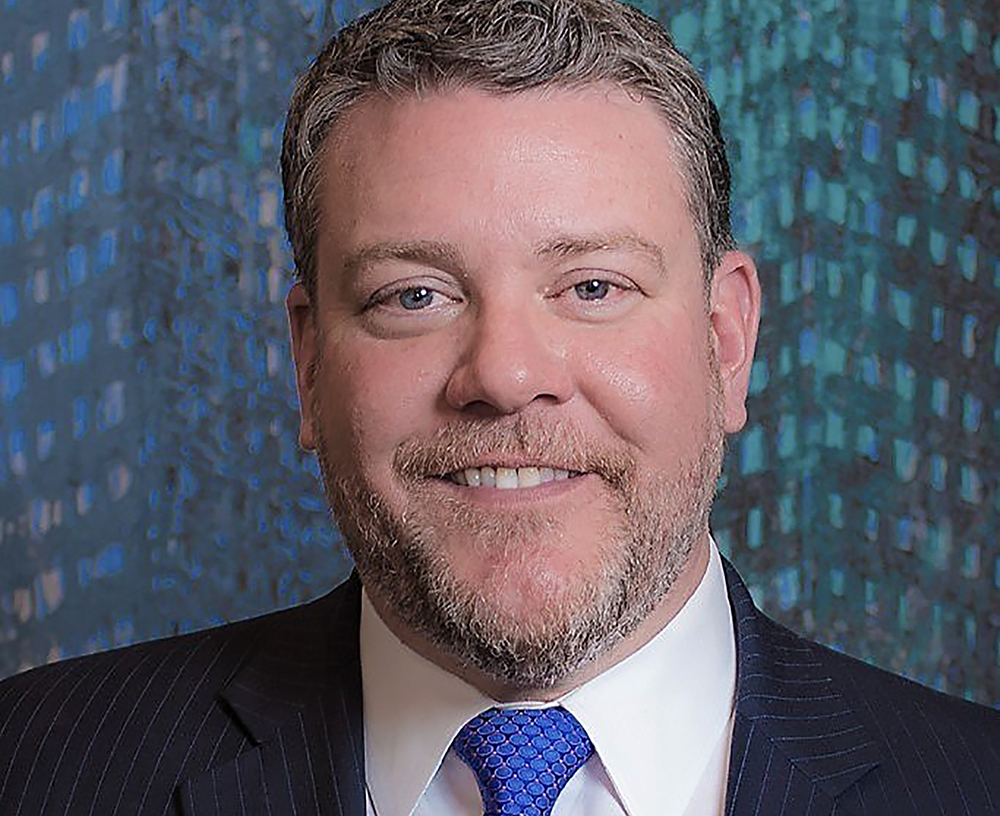 Integrated currently serves 53 advisors across 13 states and 32 practices. Three more advisors, two of whom are coming over from wirehouses, will transition in the next 30 to 45 days, he said.

The firm will help advisors transition their client accounts when they first make the move, and they’ll also do all the necessary trainings. Integrated provides back-office services like compliance oversight and the tech platform, using Envestnet Tamarac and RightSize Solutions. They will also help advisors set up their own LLC, in which the advisor owns 100% of their business, and help with their marketing presence, such as a website, business cards and logo.

While they won’t pay for it, the firm will help advisors negotiate office space, if necessary, and provide human resources services as well. And while the firm will provide access to investment products through the advisor’s custodian of choice, they don’t provide investment management.

The payout is practice-specific; Integrated goes through a series of questions with the advisor, such as how many advisors they have and how many accounts will be on Tamarac. The payout, which ranges from 80% to over 90%, will be based on Integrated’s pass-through costs. The firm bills on a percentage of revenue, rather than assets under management. And Inglis believes the best fit will be advisors with at least $300,000 or more in trailing 12-months revenue.

Barbara Herman, a senior vice president at Diamond Consultants, said that turnkey RIA platform models like Integrated’s allow an advisor to get the benefits of an independent RIA model without having to do the heavy lifting.

“The firms that are committed to recruiting recognize the huge potential here but recognize that if you are recruiting someone who’s already independent and sits within the independent broker/dealer world, they don’t need the same level necessarily of support to go the RIA route as an advisor who’s currently in the wirehouse world,” she said. “It’s a different model. It requires a different skillset. It requires dedicated services.”

Some of the industry’s most prominent firms have also recognized the different needs to recruit wirehouse advisors and have built out dedicated offerings for them. LPL Financial launched its premium affiliation model, dubbed Strategic Wealth Services, for advisors coming out of the wirehouse and regional firms, last year. Kestra launched its Private Wealth Services several years ago, a division of the independent broker/dealer that helps wirehouse advisors go independent, providing office logistics assistance, consultative compliance support, a comprehensive platform, a transition plan and daily management support. Sanctuary Wealth also offers a platform for breakaway wirehouse advisors.

“Taking a wirehouse advisor and having them go the full RIA route can be a bridge too far for many advisors, especially if they’re not a huge team, with tons of infrastructure on their own,” Herman said.

“It used to be that if you were not strongly entrepreneurial, then you would never venture into the independent space and be successful there," she said. "You need far less of that entrepreneurial DNA to desire independence and successfully build a business there. It recreates a familiar structure of middle and back-office support, including compliance oversight.”