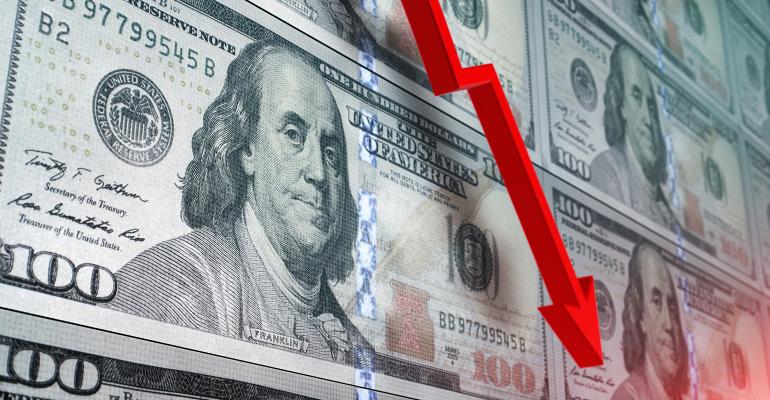 March and April was the slowest two-month period for RIA deal assets since 2016, Fidelity says.

The firm said March and April was the slowest two-straight-month period for RIA deal assets under management since Fidelity started tracking activity in 2016, with deals accounting for a combined $2.6 billion. Year to date, the number of RIA deals is down 38%, and AUM is down 33% from the year-ago period. The number of deals in the independent broker/dealer market is down from six to one, and client assets declined from $391 billion to $1.5 billion in that period.

“Serial buyers and bankers indicate that M&A interest remains high with both buyers and sellers and that discussions and due diligence continue forward,” Fidelity said in its report. “However, cultural fit and face-to-face interaction are critical to deal-making, which means negotiations in a time of virtual engagement could lead to limited activity in the second quarter.”