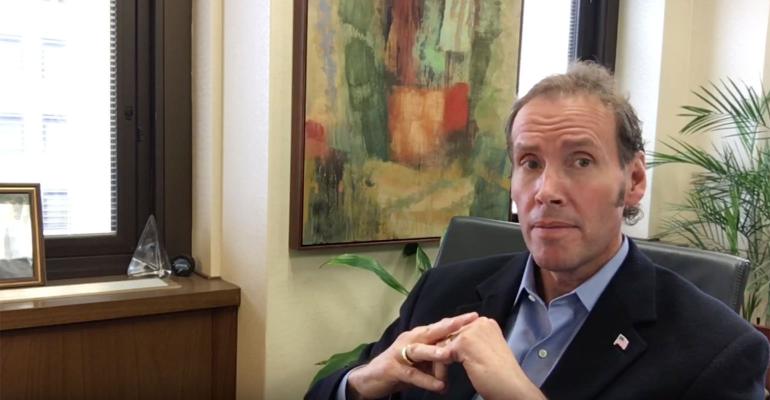 Bringing R. Applegate’s $4.5 billion retirement plan and wealth management business into the fold will increase Root’s presence throughout Pennsylvania and the Midwest.

The company said it was acquiring R. Applegate & Associates and The Paul Abendroth Group to bring the combined firms’ assets to $5.2 billion, with a team of 23 financial advisors, overseeing some 90 retirement plans. The move “furthers our vision to be one of the preeminent, independent retirement plan advisory firms within Pennsylvania and the Great Lake Region of Michigan, Ohio and Indiana,” said D.B. Root founder and CEO David B. Root.

The bulk of the new assets come from R. Applegate, with $4.5 billion. Led by Richard Applegate, R. Applegate was affiliated with Cantor Fitzgerald since 2014 when Cantor purchased the advisory business from First Commonwealth Financial Advisors. R. Applegate will remain an independent registered investment advisor for the next year, with D.B. Root providing management and support services.