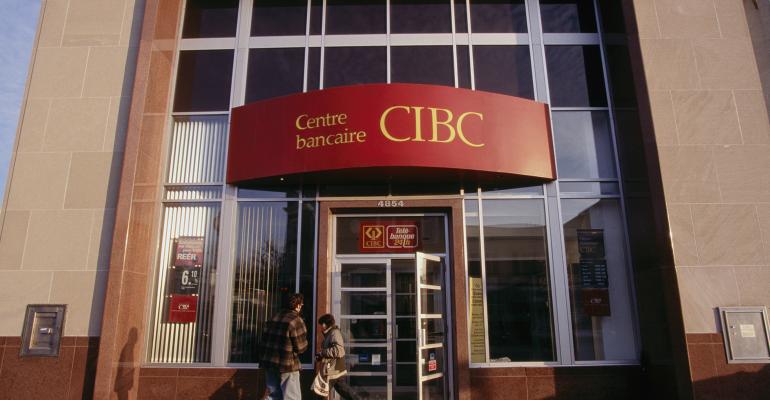 The Canadian bank has acquired a family office based in St. Louis and New York.

Canadian Imperial Bank of Commerce continues its expansion into the U.S. wealth management business with its acquisition of Lowenhaupt Global Advisors, a family office with about $1 billion in client assets, with offices in St. Louis and New York. The firm will become part of CIBC Private Wealth Management. Terms of the deal were not disclosed.

CIBC’s relationship with Lowenhaupt goes back more than 70 years, via Atlantic Trust Private Wealth Management, which CIBC acquired in 2014.

“A client of Charles Lowenhaupt’s grandfather hired legacy Stein Roe and Farnham (acquired by Atlantic Trust, now CIBC Private Wealth) to manage their family wealth. Since then, many of LGA’s clients have chosen to work with CIBC Private Wealth for management of their portfolios,” the company’s website says.

Chris Quinn, president of LGA, will now serve as managing director and team executive. The LGA team will relocate to the firm’s St. Louis office, with the exception of two staffers, who will stay in New York. Lowenhaupt won’t be joining CIBC, choosing instead to continue to practice law through Lowenhaupt & Chasnoff.

This isn’t CIBC’s first foray into the U.S. wealth market. In 2014, it acquired Atlantic Trust from parent Invesco for $210 million in an all-cash deal. The Canadian bank announced plans to acquire PrivateBancorp and its subsidiary The PrivateBank in the summer of 2016. Chicago-based Geneva Advisors, a wealth management firm with $8.6 billion in client assets, was brought into the fold in 2017.