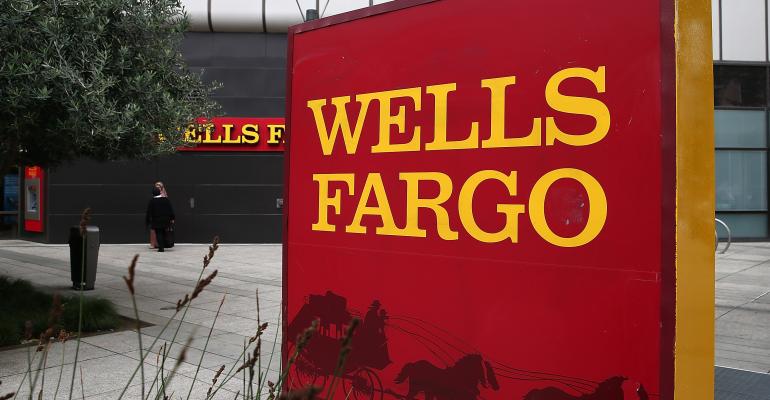 Wells Fargo’s wealth management division had an uneven final quarter in 2015, reporting higher expenses that wiped out revenue gains and led to an $11 million drop in quarterly profits.

Overall, the bank’s third quarter financial performance slightly outpaced analysts’ expectations by $0.01, climbing to $1.03 earnings per share, with a net income of $5.71 billion, flat year over year. Revenues grew nearly 1 percent from the year-ago quarter to $21.6 billion, but missed expectations by $200 million, according to analysts polled by Seeking Alpha.

Looking ahead to 2016, Wells Fargo’s CFO John Shrewsberry said in an analyst call Friday it was difficult to predict future growth in the wealth unit at this point, saying market instability over the past few weeks could play a major role.

“It’s going to come and go as equity markets move up and down,” Shrewsberry said, adding that the wealth unit continues to plan on bringing on more clients and keeping those clients invested for the long term, despite short-term market volatility.