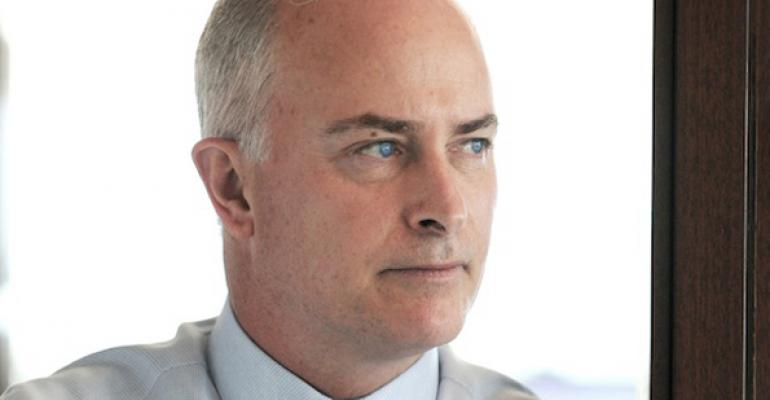 The latest results sent a clear signal, according to Bob McCann, CEO of UBS Group Americas.

"Our results demonstrate that WMA's strategy is working and that we are executing at the highest levels in our firm's history," McCann told WealthManagement.com. "We posted another solid quarter, with record pre-tax profit of $272 million and record invested assets of $987 million."

Invested assets per advisor, also a record, grew 2 percent to $139 million from the fourth quarter, surging 10 percent from a year ago.

McCann said the firm's advisors "continue to be among the most productive in the industry." UBS said the median asset base of its customers of $1 million or more was higher than that of rivals Bank of America's Merrill Lynch.

One analyst said some of the latest numbers out of UBS WMA, including broker productivity, were strong.

"In a nutshell, there is amazing stability in these results," said Alois Pirker, a brokerage industry analyst at Aite Group, referring to UBS WMA as far back as 2009 when the firm was struggling to return to profitability. That same year McCann took the helm, pledging to revive the fortunes of the then profit-starved brokerage house.

Still, Pirker notes that though net new money in the latest quarter for UBS WMA was solid, it was down some 43 percent from $4.9 billion in the fourth quarter. He also said much of this net new money in prior quarters reflected UBS WMA's FA recruitment with big signing bonuses, rather than from organic growth that can boost the business. "Net new money is the fuel for the engine, if you will," he said.

That said, UBS appears to be getting a grip on its cost income ratio, Pirker said. That dropped to 86 percent last year after hitting 90 percent in 2009. The Americas business is now targeting costs ratio of 75 to 80 percent, UBS disclosed on Tuesday.

"The stability in FA headcount at UBS WMA is great and FA productivity is also great," added Pirker.

McCann said he was "very proud" of the advisors at UBS. In his presentation today to accompany the earnings results, McCann also highlighted growth in other parts of the brokerage. The mortgage business, for example, had grown from balances of $100 million in 2009 to over $6 billion in the lastest quarter.