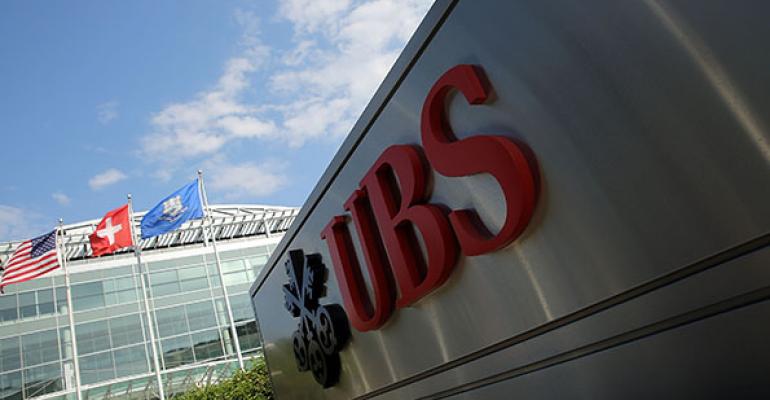 Net income fell to 707 million Swiss francs ($741 million) from 1.98 billion francs a year earlier, the Zurich-based bank said on Tuesday. That fell short of the 735 million-franc average estimate of five analysts in a Bloomberg survey.

Chief Executive Officer Sergio Ermotti, who has shifted the bank’s focus away from investment banking in favor of wealth management, is struggling with a slump in trading that is hurting earnings across the firm. While there has been some stabilization, economic challenges and geopolitical risks continue to contribute to client risk aversion and “are unlikely to be resolved in the foreseeable future,” the lender said.