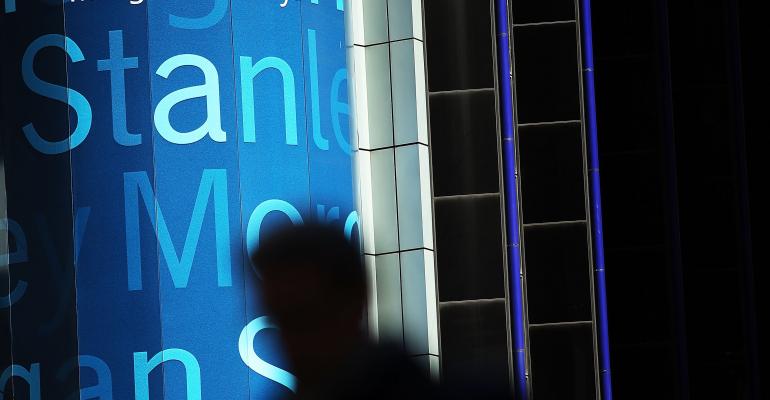 Morgan Stanley Fined Over Use of Customers’ Cash to Lower Costs

The bank broke SEC rules from March 2013 to May 2015 by using transactions with an affiliate to reduce the amount it was required to keep in its customer reserve account.

The bank broke SEC rules from March 2013 to May 2015 by using transactions with an affiliate to reduce the amount it was required to keep in its customer reserve account, the agency said in a statement Tuesday. New York-based Morgan Stanley didn’t admit or deny the regulator’s findings that it violated requirements meant to segregate brokerage customers’ cash and securities so that they can be promptly returned in the event of a failure, the SEC said.

“The customer protection rule establishes crucial safeguards for investors to ensure that their cash and securities are secure when held by a broker-dealer,” Michael Osnato, head of the SEC’s complex financial instruments group, said in the statement.

Morgan Stanley “moved promptly to rectify the issues addressed in this settlement and enhanced our controls and procedures,” Mark Lake, a bank spokesman, said in a statement. “In addition, the firm maintains substantially greater amounts than are required in its customer reserve account, so we do not believe that the firm’s clients were at risk.”

The SEC has made policing such violations a priority. In June, Bank of America Corp. paid $415 million and admitted to wrongdoing in settling the agency’s allegations that it broke the rule to finance trades that benefited the firm.

As part of that accord, the SEC announced a program to root out abuses across the industry. The regulator is encouraging self-reporting by offering violators favorable settlement terms as well as expanding examination of risky registrants.